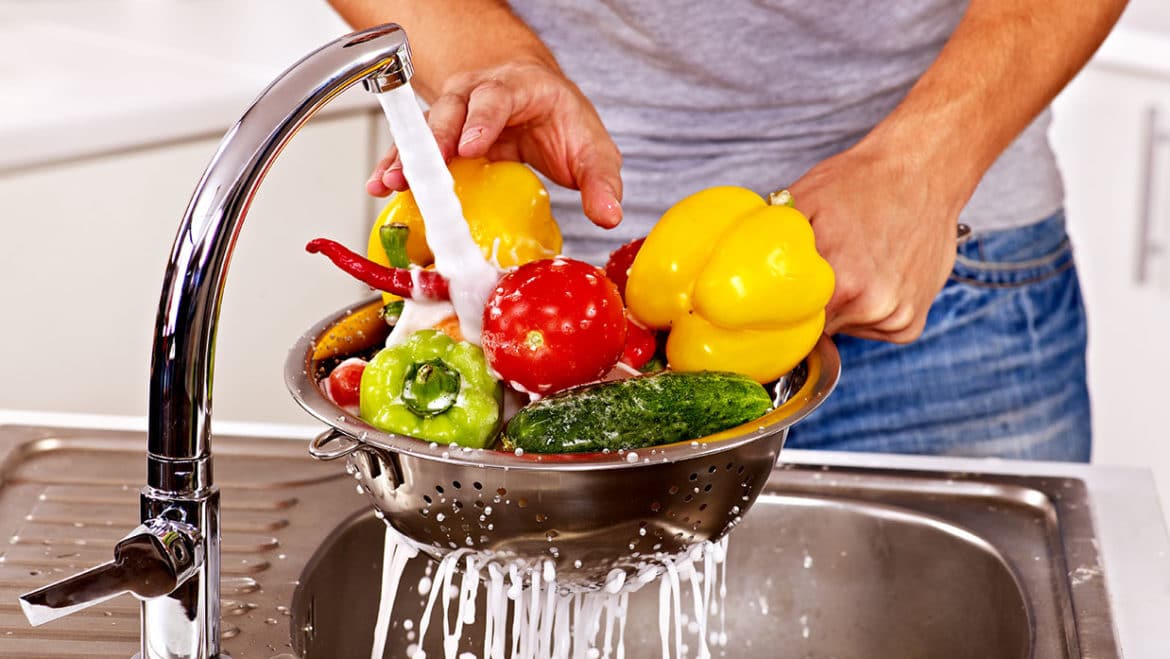 According to a statement issued to the media houses, the Eastern Region Food and Drugs Authority (FDA), has through their Head, Mr. Samuel Kwakye, hinted at its determination to intensify food safety education to the public ahead of the Christmas festive season. According to Mr. Kwakye, the food safety information exercise is meant to create awareness amongst the public not to purchase any contaminated food sold out to them in the approaching festive season.

The food safety education sentiments were echoed by the Eastern Region FDA officials when they had visited the Koforidua branch in a bid to interact with sellers and consumers in both the main and the mini markets. The officials warned the sellers and consumers to desist purchasing expired, bloated, and dented products that are mostly dished out during the Christmas festivity when the demand is high. Besides, the Head of FDA Eastern Region urged consumers to remain vigilant when purchasing products.

Mr. Kwakye stressed that it is the sole mandate of the FDA to ensure that all products sold in the market are safe for human consumption and hence their effort to intensify the food safety education before the kick-off of the Christmas season. He further revealed that food safety information will be organized in every marketplace across the region in a bid to ensure proper sensitization of the population.

EC to Commence Ballot Paper Printing on the 26th of October