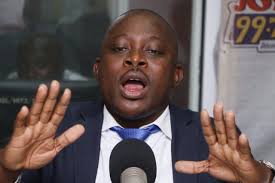 Bongo Constituency MP revealed that the said Judge is very senior in the Supreme court. “To say a Supreme Court Judge attempted bribing a female NDC MP to vote for Prof Mike Oquaye does not tell the full story. It was a very top Supreme Court Judge.”