Home Entertainment Enock Darko has revealed that he lied about his age to join talented Kids.
Entertainment 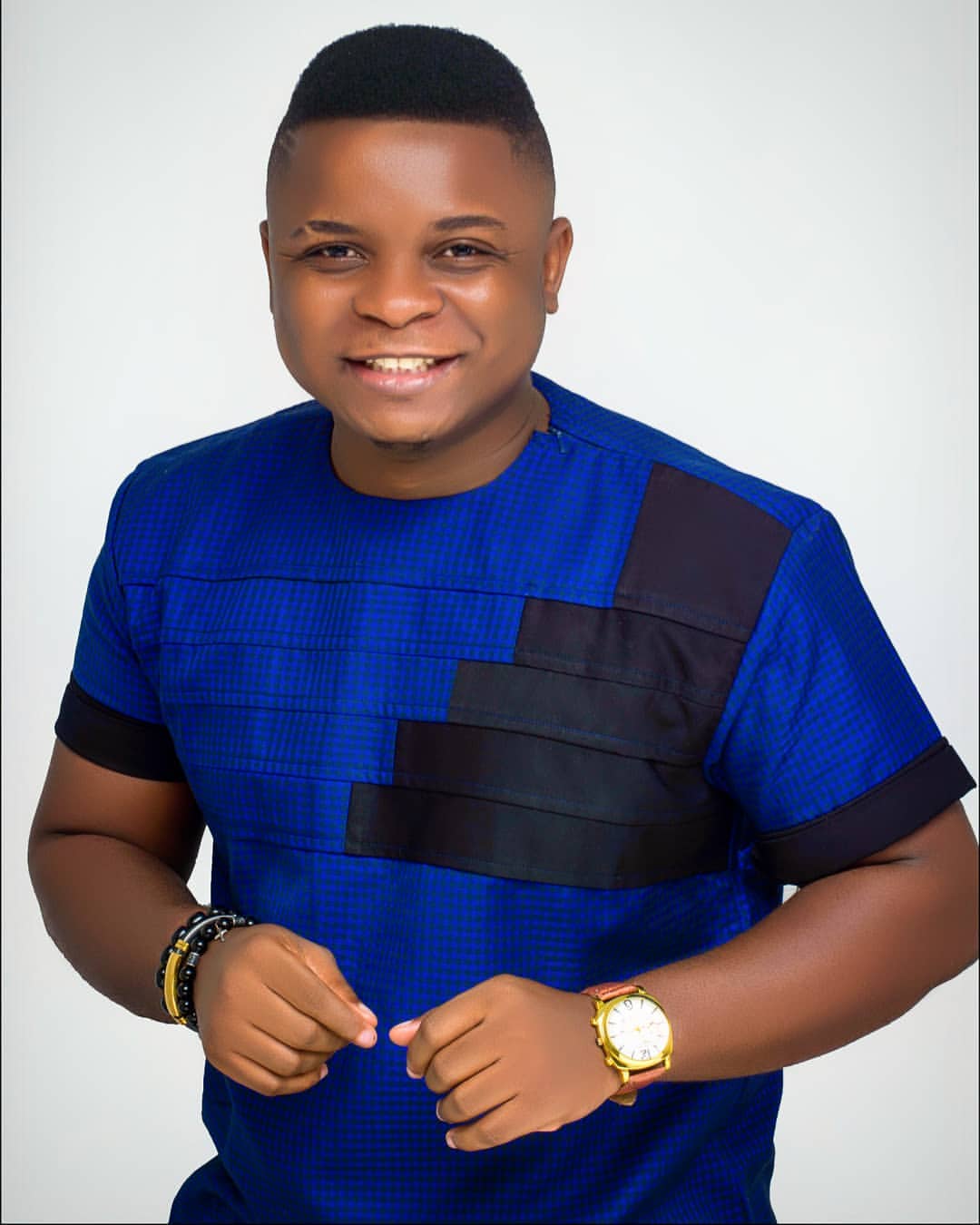 Enock Darko, popularly known as what a bombshell, has disclosed that he had to lie to join the Talented Kids Reality Show in 2011. He said that he had a great desire of joining the show to build his talent and that was the only way he could have secured the chance. He emerged the first runners up and this encouraged him to work harder towards his goals.

The comic actor said, “Most of these kids who appear on the talented kids’ reality show do not focus on nurturing their talents hence the reason why few people like himself and DJ Switch are the ones making greatest achievements after the reality show.”