Evangelist Papa Shee claims that the people criticizing him are shallow-minded. 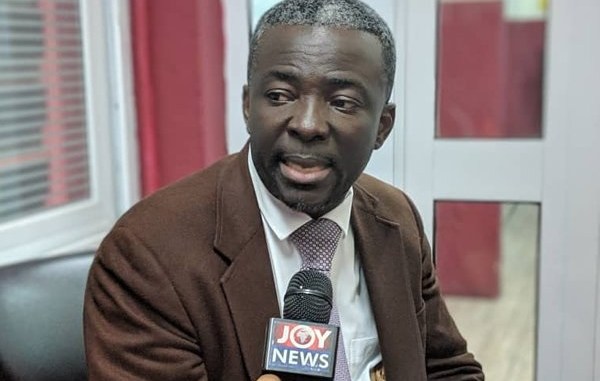 Papa Shee, commonly known as Nana Yaw Akosah has defended his confusing statement, on how people should respond to phone calls. According to Papa Shee, by saying “hello” you become hell-bounded. Many people have criticized Nana’s confusion statement on how to answer calls, saying that his opinion is not true.

While responding to the criticism, Papa Shee said that all those individuals talking about him negatively does not understand the unraveled mysteries of the world well. “You shall know the truth and the truth shall set you free. There are a lot of things we used to believe but when God comes into your life, He opens your eyes to see beyond the ordinary. Words are very powerful but the Bible says the thief comes to steal, kill and destroy you.”

“Christ came so that we have life in abundance. It was in recent times that mobile phone came that this Hello and Hi came but it supposed to be Hallelujah, praise and Lord or Amen. The devil always steals the word of the God and garnishes it to confuse the children of God.”

“It is God who has called me and opened my eyes to unravel some of the mysteries of this world. Some people are so soaked in worldly pleasures so when they hear things like this, they think you’re telling lies. A lot of people are Christians who go to church but have been blinded and their ears have been blocked from the truth. Most of the things I say are new to them so they conclude that it’s not true. But I’m not who says these things, it is God who speaks through me. I have been doing evangelist for the past twelve years.”

The People of Ghana has buried their longest-serving Head of State Today.