Farida Bedwei and her advocacy for disability rights 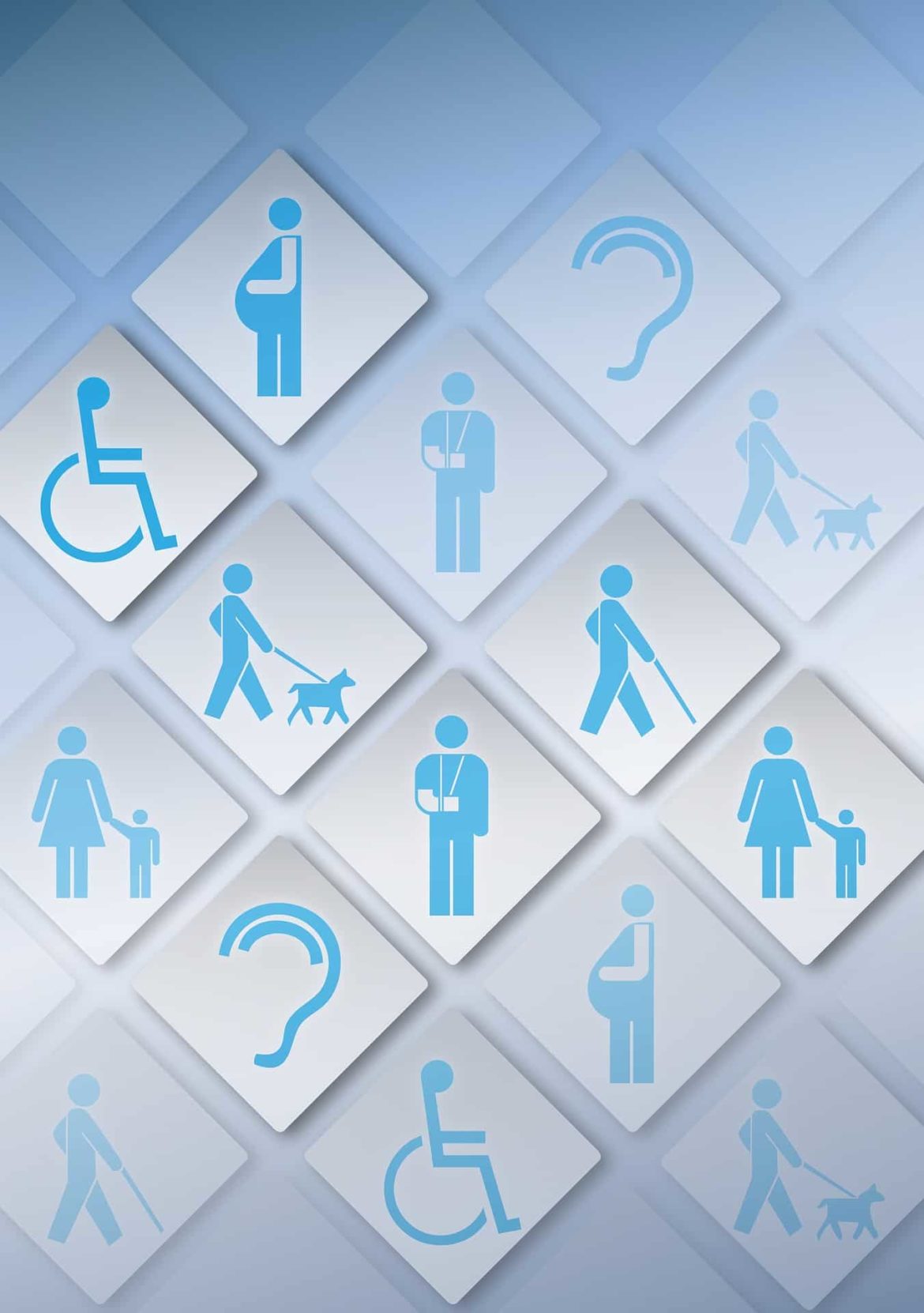 Farida Bedwei is a Software Engineer, Public Speaker, Author and disability rights Advocate in Ghana. She is considered a Young Global Leader in the World Economic Forum.

Farida Bedwei herself is suffering from cerebral palsy, but her disability has never stopped her from spreading positivity around her. Farida was diagnosed with cerebral palsy a year after she was born.

October 30th, 2018 at the Leti Arts Headquarters is a historic date, as the day Ghana’s first comic book with a disabled protagonist was launched. As many say, Karmzah is the world’s first Cerebral Palsy superhero!

About 17 million people around the world are affected by cerebral palsy.  Wondering what cerebral Palsy is?!

Her advocacy is well-known in Ghana and worldwide. Mainly through her comic book, where she portrays a strong heroine with cerebral palsy who fights the bad guys and protects the weak one from their torture. Farida aims to break boundaries and show the world that a disability cannot define someone’s abilities.

Cerebral Palsy is the most significant cause of disability among children, and until 2018, there was no superhero or superheroine with cerebral palsy with whom children can relate to. She believed that incorporating such heroes/heroines in movies and books can help people overcome the daily challenges of living with this disability.

According to her, in most of the movies, the disabled person is portrayed as the weak one who gets saved by the hero. They are never portrayed as the protagonist. The main focus is on their disability, not their capabilities.

Disability shouldn’t be an obstacle to achieve success says Farida. In addition to being a businesswoman, she prides herself on inspiring others through organizations like The Girls in ICT Committee, a group established to encourage more women to pursue IT careers.