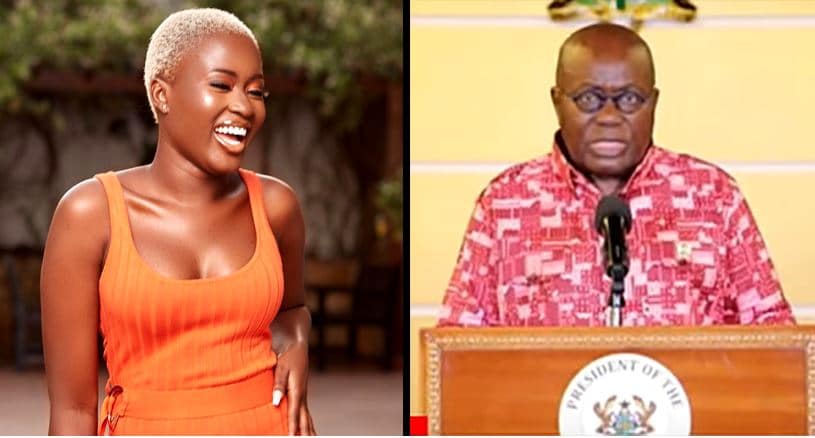 Ghanaian president made his 6th address to the nation on the spread of COVID-19 in Ghana after the country saw a jump from 313 to 378 positive cases. During the address, the president subsidized some critical services such as the provision of electricity. He also extended lockdown in the major cities.

It was not clear whether Makafui was passing a positive comment or she was meant to criticize the head of state.

2 Ghanaian Designers Selected by Gucci for their...