Festivals happening in Ghana in 2020 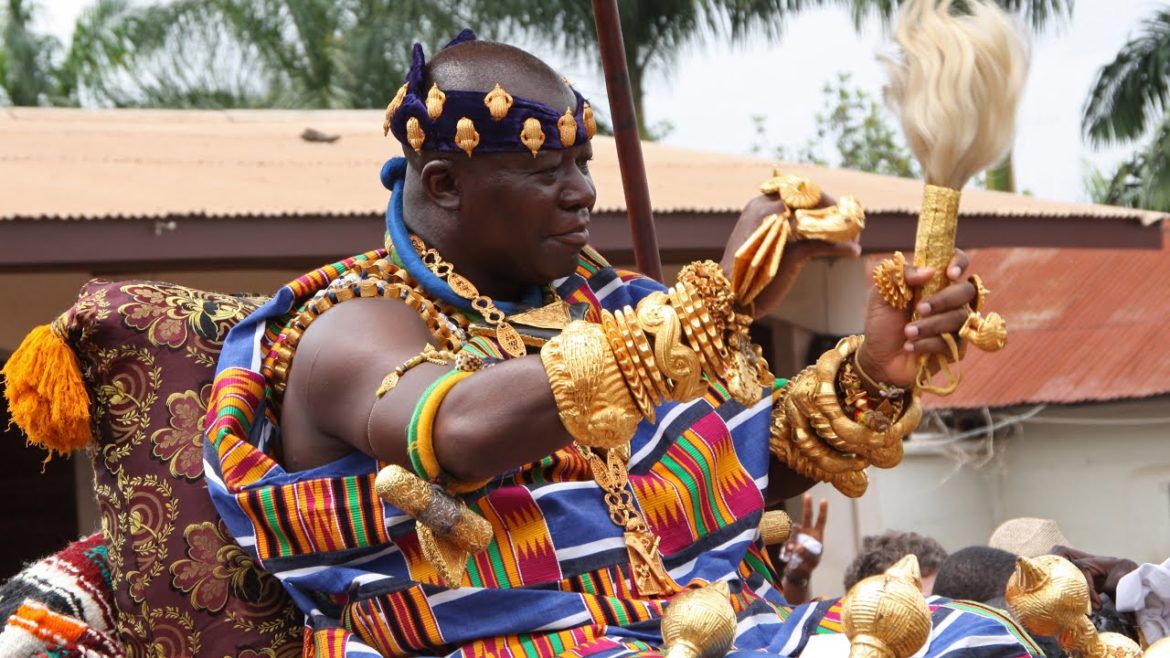 Ghana has a rich heritage of tribes and clans that uniquely co-exist with each other. Due to the differences in tribes, Ghana has many festivals that are celebrated by individual tribes each month. Festivals highlight aspects of the rich culture of the people of Ghana. Here is a list of some of the major festivals celebrated in Ghana in 2020.

Elmina is a fishing port on the Cape Coast of Ghana.

The Edina Bronya festival is similar to Christmas, Bronya is the Twi word for Christmas, but with a native and local touch. It is exclusive to the people of Elmina (Edina) and is celebrated on the first Thursday of the New year. In 2020, this will be January 2nd 2020.

Check out some celebrations from previous years below

The Dutch during the colonial period (1598 – 1872) introduced this Chirstmas celebration as a way of popularising the friendship between the Dutch and the Elimina people.

The celebrations start on the night before the festival when the local tribal Chief fires rifle shots at midnight from Fort St.Jago usher in the New Year. The celebrations continue throughout the next day as local clans come together and respects are paid between the clan chiefs. Much eating, dancing and merriment is seen throughout the day.

The festival climaxes with a slaughtering of a Sheep on the steps of Elmina Castle.

A popular Ghanaian festival celebrated by the people of Akwamu. They can be found in the Eastern Region of Ghana.

The people of Kumawu in the Ashanti region celebrate this festival each year in February.

Dzawuwu is a thanksgiving festival celebrated by the people of Dabala in the Volta region.

The Damba festival is celebrated to mark the birth of Mohammed in the Dagbon, Gonjaland, Mamprusiland and Nanumbaland.

The people of Anfoega in the Volta region celebrate the Asikloe festival.

These festivals bring together the Krobo people of the Eastern region.

Dipo is a popular Ghanaian puberty festival which is linked to the Krobo people in the Eastern region. It is conducted to initiate young adolescent girls into womanhood.

The people of Winneba celebrate the Aboakyir festival on the first Saturday of May. The chiefs lead the people in hunting deer.

Donkyi is a festival celebrated in the Brong Ahafo Region if Ghana by the people of Namase.

The Asafua festival is celebrated by the people of Sekondi in the Central region of Ghana and it is a purification of the divinity of Asafua.

The people of Secondi also celebrate the Kete festival within the month of June to honour the Kete-Kyen fetish.

The Bakatue festival is to mark the opening of the fishing season for the people of Elmina.

The Kuntum festival or the Yam festival is celebrated by the people of Enyam-Maim in the Central region.

This festival is a warrior festival celebrated by the people of Ada in the Greater Accra region. The festival starts from the last Thursday of July and ends within the first week of August.

The Ga people in the Greater Accra region celebrate this festival to hoot at hunger.

In the Cape Coast area, the Fetu Afahye festival is important as many communities celebrate it. The celebration starts on the first Thursday of September.

The Odwira festival is celebrated in the Eastern region withing the Akwapim towns in September and October. It is a very colourful festival.

Ohumkyire is a well-celebrated festival by people in the Kibi area within the Eastern region of Ghana.

The town of Paga in the Upper East region celebrate this Fao festival to honour their gods.

The ever-popular Hogbetsotso festival is celebrated by the Anlo Ewes of the Volta region each year.

The Builsas people of Sandama celebrate the Fiok festival to remember the ancient heroic acts of their ancestors amid drumming and dancing.

The Adae and Akwasidae festivals are held once every 6 weeks at the Palace. The rich Ashanti culture is on full display during this festival.