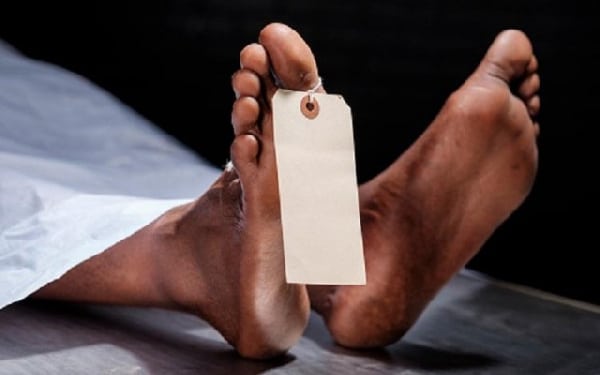 A final year student from the Oyoko Methodist Senior High School has died after the collapsed at the exam hall. An autopsy is yet to be conducted to reveal the exact cause of death. She is said to have just collapsed and was confirmed dead upon arrival at the St. Joseph Hospital where the school authorities rushed her. 7

The incident was confirmed by Dr. David Kupualor who is a medical officer at St Joseph’s Hospital. The student was not known to have any underlying condition until the time of death.

Ghanaians stranded in Brussels to arrive home on August 11th