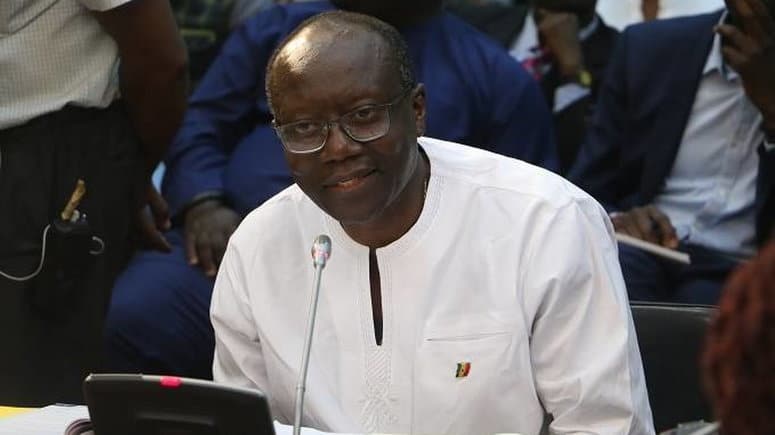 Following an announcement made by Osei Kyei-Mensah-Bonsu, the Majority Leader on the floor of the House on the 30th of October, the Minister of Finance, Ken Ofori-Atta is expected to present the Expenditure in Advance Appropriation to Parliament on the Wednesday of October the 28th. Mr. Kyei-Mensah-Bonsu spoke this while he presented the Fourth Week’s Business Statement in Parliament.

According to the Majority Leader, the House, besides receiving the Expenditure in Advance Appropriation, is also expected to put into consideration the Finance Committee’s report on the Appropriation before the Parliament takes its consequential action concerning the same. At the same time, Mensah-Bonsu went on revealing a special sitting by the House to be convened on the Monday of October the 26th prior to the presentation of the Expenditure in Advance Appropriation.