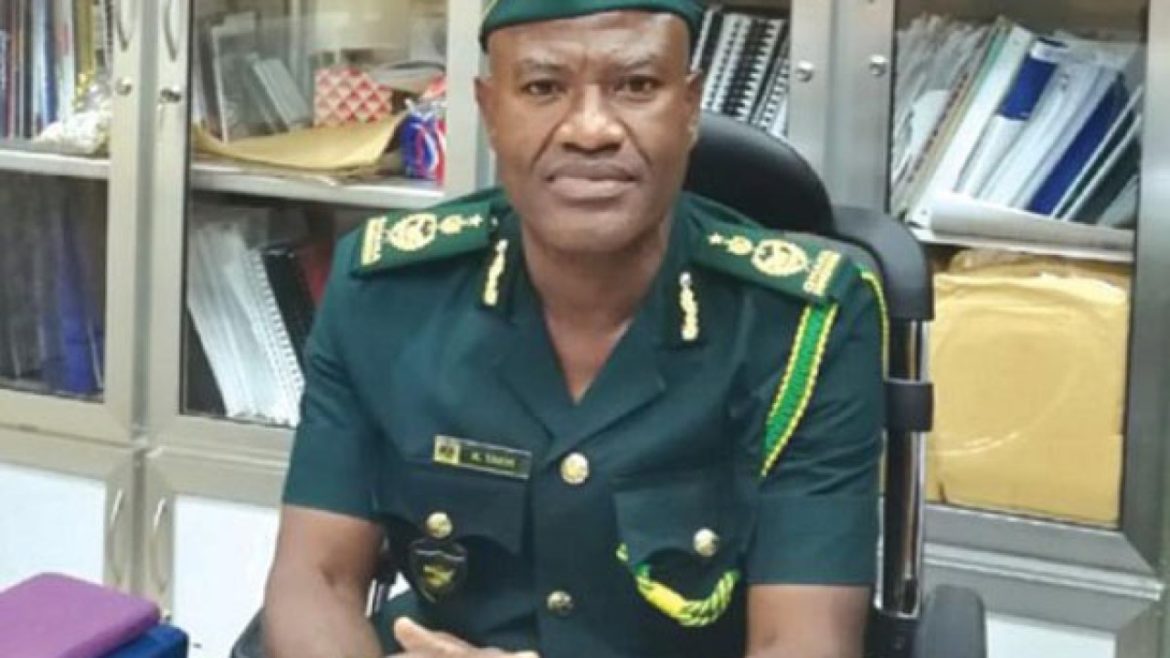 According to a statement from the immigration department: “This is to inform you that the above-mentioned officers have been interdicted with immediate effect.

“It is consequent to their alleged involvement in the facilitation of illegal entries of foreign nationals through unapproved routes in the Aflao command, acts with constitute offenses under Section 52(1) of the Immigration Act, 2000 (Act 573); ‘A person who assists any person to enter Ghana in contravention of this Act’ and also in breach of the President’s directives on border closure.

“While on the interdiction, you would be entitled to two thirds (2/3) of your salary.”