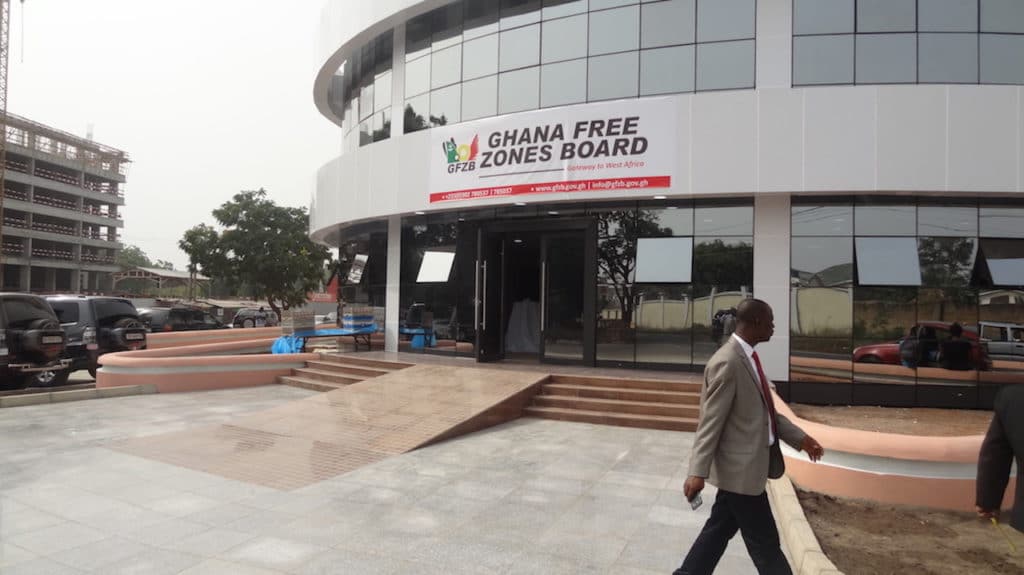 The Chief Executive Officer (CEO) of the Free Zones Board, Mr Michael Okyere Baafi and the Chairman of the Parliamentary Committee of Finance, Dr Mark Assibey Yeboah have picked nomination forms to contest the primaries for nomination to represent the New Patriotic Party(NPP) at this year’s Parliamentary elections in the New Juaben South Constituency.

Dr Assibey- Yeboah, the 45 year-old incumbent Member of Parliament (MP) for the constituency is contesting for the third time.

Mr Baafi, a 43 year-old public servant is battling it out with the incumbent MP for the second time as the party goes to the polls to elect their parliamentary candidates on April 25 this year.

According to Mr Kwame Boamah Dwira, NPP  Constituency Chairman for New Juaben South, both candidates have up to February 20, 2020 to file their nominations.

He said the nominations were still opened to all interested persons and urged all party members of good standing to pick up forms to contest the primaries.