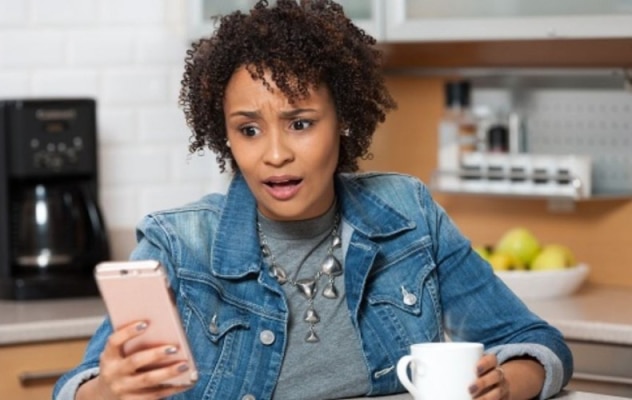 Following a survey that sought to find out how cheap different countries provided mobile data conducted by Cable, a British technology research firm, Ghana was ranked number 6 in Africa and position 34 in the world. The survey which was conducted in 228 countries in the entire world revealed that Ghana provided mobile data services at $0.98 per 1GB which is equivalent to GHc 5.69.

Besides being ranked number 6 in Africa, Ghana was listed the 34th in the entire world in terms of providing mobile data at a low cost. Ghana’s 34th position in the world saw the country surpass developed countries such as the United States of America, Germany, Switzerland, and the Netherlands among others.

Meanwhile, Rwanda, Congo, Tunisia, Zambia among other African countries made it to the top 100 in the list with Malawi, Chad, and the Benin Republic being listed as positions 224,222, and 223 respectively according to Cable. The survey further revealed Algeria as the cheapest mobile data provider in the North African region where the service is offered at $0.65 per 1GB whereas Libya appeared to be the most expensive in the region as it provides the service at a cost of $4.73 per 1GB averagely.