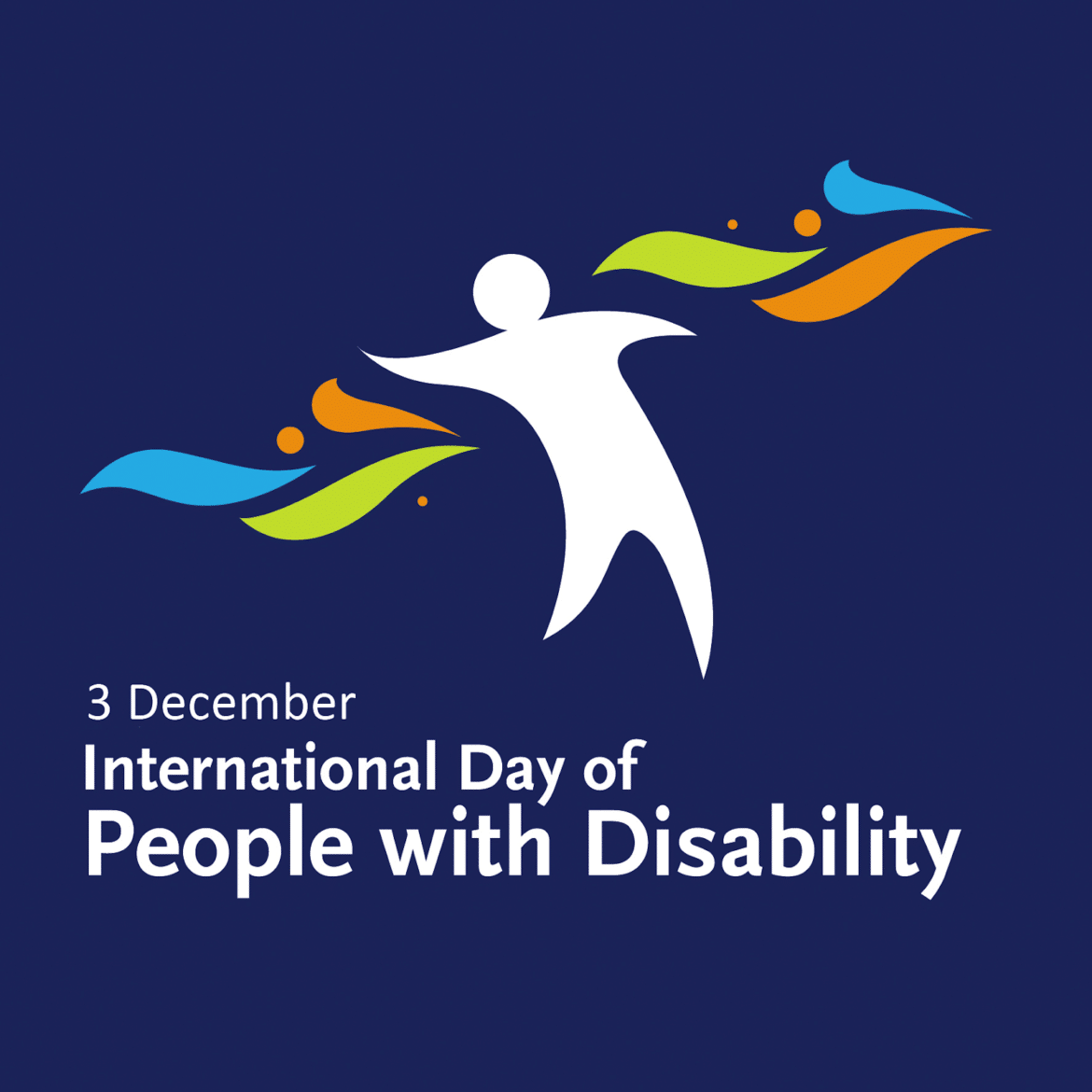 Ghana joined other countries to commemorate the 2019 International Day of Persons Living with Disabilities, held every 3rd of December. #ADay4All

This year’s celebration was organized by the Ghana Federation of Disability Organisations (GFD) with a theme “Disability inclusion in the Sustainable Development Goals (SDG): Renewing commitments and mobilizing support from stakeholders.”

According to the GFD, the International Day of Person with Disabilities seeks to empower those living with disabilities using the 2030 agenda as a yardstick when implementing the Sustainable Development Goals (SDGs) in Ghana.

Speaking at the event, the Chairman of the National Council for Persons with Disabilities, Yaw Ofori Debrah frowned at the way some Ghanaians treat those living with disabilities with levity and excluding them from occupying certain offices, even though they are constitutionally qualified. “Despite this setback, there has largely been a tremendous improvement in the areas of employment and education, as those living with disabilities are now being appointed into government offices,” Debrah stated

Mawunyo Yakor-Dagbah, The president of GFD stated that the observance of the day was declared in 1992 by the United Nations General Assembly resolution to promote the rights, inclusion, participation, and well-being of persons with disabilities in all sectors of the society.

She urged stakeholders to effectively and fairly address the growing needs of the marginalized and vulnerable population in eradicating poverty and inequality in society.

Ghana’s Year of Return: You Don’t Want To Miss Afrochella