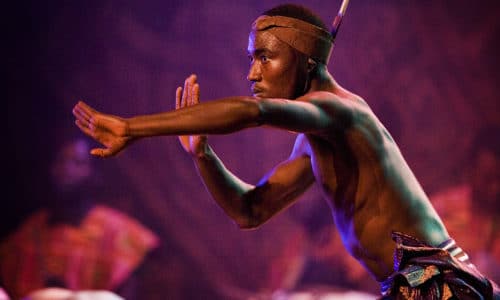 The National Theatre, Ghana has outlined entertainment events for January and February as part of the broad strategy to use theatre performance for national development.

The phase one calendar events are aimed at providing high quality entertainment to clients in the up-coming months.

A statement signed by Mr Ako Tetteh, Public Relations Manager and copied to the Ghana News Agency explained that the first event, for the year is a Concert Party show at Gomoa Akropong in the Central Region, on January 25th and on February 9th at the National Theatre at around 1500 hours.

It stated that there will be Fun-world, a children’s performing arts show on February 16th at the National Theatre Main Auditorium, which would take place around 1300 hours and on Wednesday, February 26th a drama performance at the Folk Place around 1900 hours.

The Theatre will end the month of February with a film show scheduled to take place on Thursday February 27th around 1900 hours.

The statement said the programmes would provide quality entertainment for patrons.