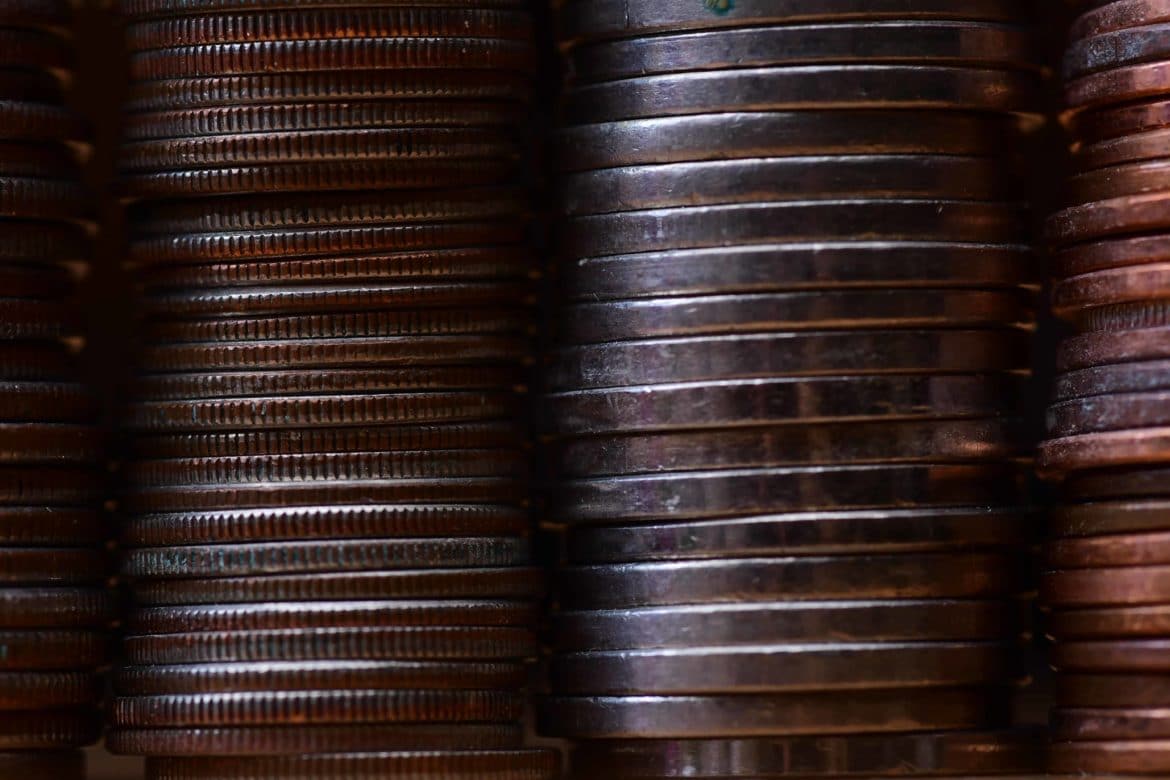 The Bank of Ghana (BoG) has come out with a new Repurchase Agreement for government securities. This makes the West African country only the third in the continent to have put in place a detailed structure and regulations to help investors trade in treasury bills, bonds, notes, and Eurobonds.

BoG Governor Dr. Ernest Addison unveiled the guidelines at Washington DC, where he was attending IMF/World Bank Annual Meetings. The new set of rules will be helpful to better regulate the purchasing of government securities by investors.

The Repurchase Agreement, according to him, “can be become an effective vehicle for monetary policy transmission process and help the Central Bank act more swiftly as a lender of last resort during periods of market stress.”

It is expected that GRMA-based repo market guidelines would work as a legal framework and “comfort” for investors looking to buy government securities with an assurance of protection to their money.

The Repurchase Agreement involves both sell and buyback of government bonds. When an investor buys government securities, he is assured of repurchase of the same by the government.

The bank consulted a number of important stakeholders before coming out with these guidelines. The list includes the Ghana Fixed Income Market, which was established in August 2015 to facilitate public trading in private securities, and the Central Securities Depository, which a global organization supporting efficient, reliable trading in government bonds.

BoG also roped in the International Capital Markets Association, the self-regulatory organization for capital market investors, and FrontClear, which underwrites interbank transactions up to one year, for technical support to help formulate the repurchase agreement guidelines. They would also monitor the repo rate changes in Ghana.

Dr. Addison hoped that “the excessive use of repos” would help in creating leverage attractive enough to entice investors for short-term buying of government bonds while giving it a legal sanctity would boost trading.

“As of August of 2019, the stock of repos and reverse repos outstanding between the Bank of Ghana and the commercial banks in Ghana was equivalent to US$350 million,” the governor added.

The new guidelines are to bring more transparency, liquidity, and participation in the capital market and encourage investors to regularly buy Ghanaian bonds driven by legal certainty and enforceability.

BoG deputy governor Dr. Maxwell Opoku Afari also informed the media on the sidelines of the meeting that Ghana was actively considering adopting a law for corporate insolvency. The central bank would soon issue necessary guidelines under Banks and Specialized Deposit-Taking Institutions Act.

In 2017, a high-powered stakeholder committee was the first to recommend the creation of a simple regulatory environment for repo rates. It advocated adopting international norms but keeping in view local conditions while bringing any such legal framework. This led to the efforts to align the repo rate to the Global Master Repurchase Agreement (GMRA) and create a robust insolvency framework in the country.

The new guidelines will be formally declared in Accra on November 12.

Find out what Steve Harvey felt after his visit to Ghana