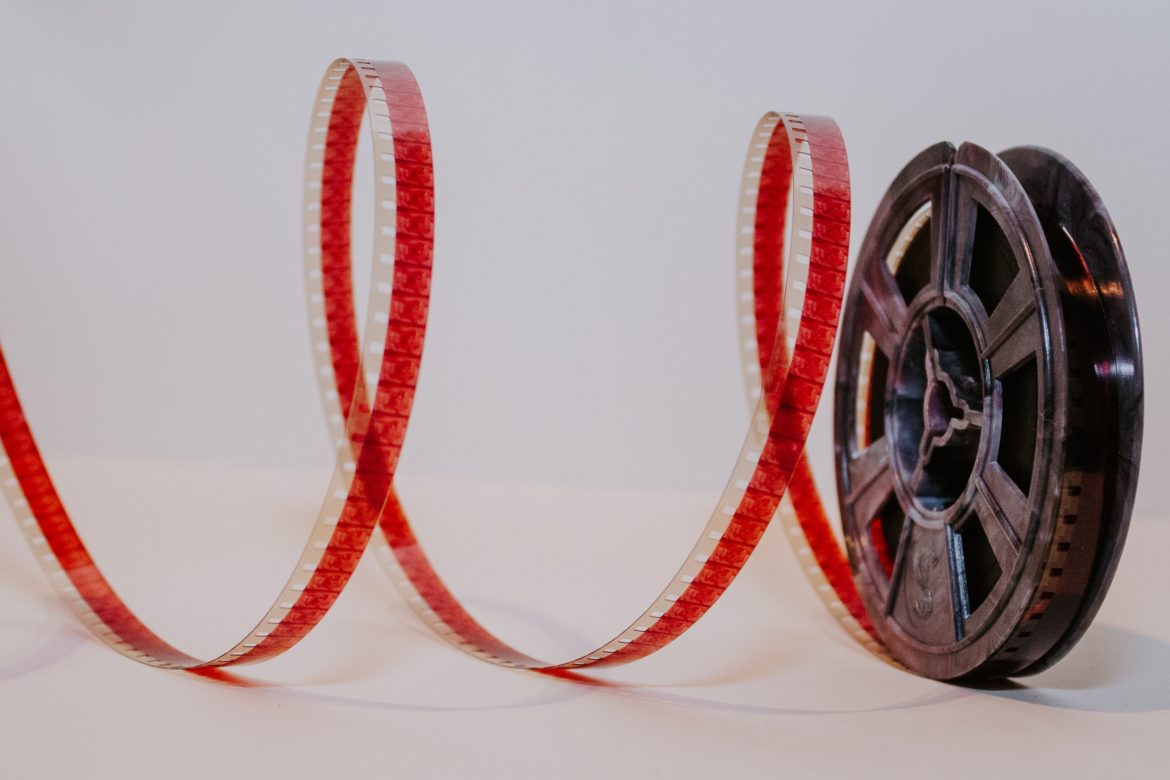 Ghana has selected Azali for the International Feature Film Category at 92nd Academy awards that will be held on February 9, 2020. Azali is a story of the journey of a teenage girl who tries to escape from her arranged marriage. This filmed aired on October 26, 2018, and was directed by Kwabena Gyansah.

This is the first time Ghana has submitted a film for the Best International Feature Film Oscar.

The film features female protagonist Asana Alhasan as Amina, a 14 years old girl from a village in Northern Ghana. Amina tries to escape from her arranged marriage to a 70-year-old farmer, but a cruel twist of fate happens as she becomes a victim of human trafficking.

An important mention is that this film was produced by all Ghanaian production companies. Ghana’s international movie production has surged in popularity over the years as movies; such as Forgiving Earth, and Beast of No Nation has been widely recognized.

Professor Abraham, the Chairman of Ghana’s Oscar Selection Committee, expressed his excitement on Azali being nominated for the Oscars. He said,

“We are much honored that for the first time, Ghana has found a film worthy enough to represent it at the 92nd Oscars.  It will encourage the growth of Ghanaian films and quality-filmmaking.”

Check out the Azali trailer here: