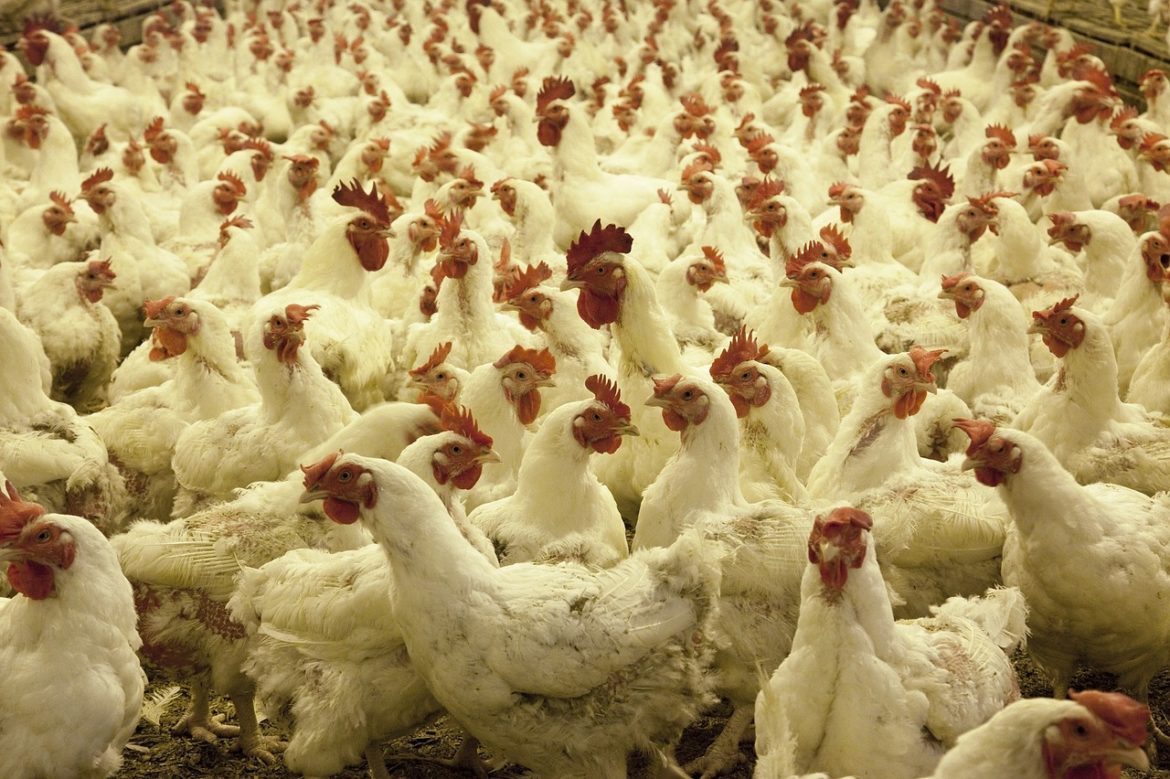 Ghana imported an estimated 135,000 Mt (about 112 million birds) of frozen chicken from the European Union (EU) in 2017, an increase of 76 percent over EU imports in 2016. The annual potential capacity of Ghana’s production is estimated at 4.4 million birds.

A reported high cost of poultry feed and low cost of imports for foreign poultry, however, have had adverse effects on domestic production over the years.

Ghana is working through its Ministry of Food and Agriculture to end its import of poultry products over the next five years. The West African nation aims to achieve its target through a program known as Broiler Revitalization Project.

According to the Director of Veterinary Services at the Ministry of Food and Agriculture, Dr. Asiedu Baah, The Ministry, is to generate 20 million day-old chicks in all. He said the chicks would be produced in five circles, with each circle expected to record the production of four million chicks covering a period of one year. Dr. Baah revealed that the chicks to be produced would be distributed nationwide to selected poultry farmers.