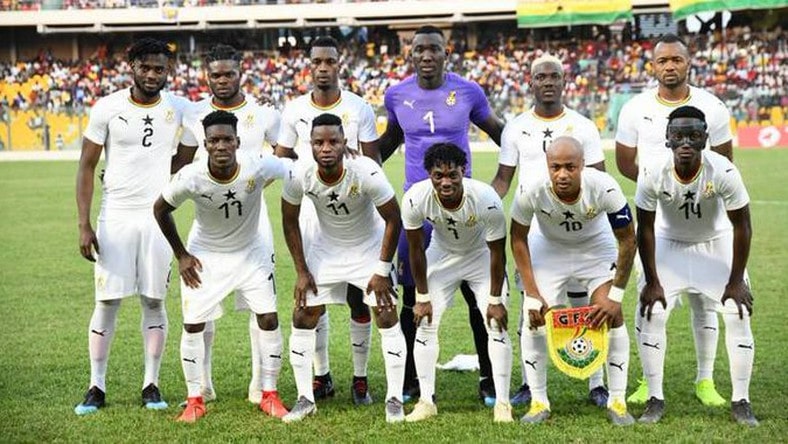 Coach Mas-Ud Didi Dramani who lives in Denmark has said it was not Coach Charles Akonnor’s fault for Black Stars to lose the game to Sudan on Tuesday, November 16, 2020. Ghana was defeated by one goal on Tuesday in the 4th game of the qualifiers to the 2021 Africa Cup of Nations (AFCON) tournament. Even though many people are blaming Charles for the defeat to Sudan, Coach Didi Dramani has a varied opinion.

The former Asante Kotoko coach stated that the Black Stars still have a good chance of validating qualification to the AFCON and the head coach of the team must be given support. Speaking during an interview Didi said “Ghana will surely qualify to AFCON despite losing to Sudan yesterday. We should not blame the coach we should support him for him.”