Home Politics Ghanaian celebrities have been termed as hypocrites after failing to attend the #FixTheCountry Campaign.
Politics

Ghanaian celebrities have been termed as hypocrites after failing to attend the #FixTheCountry Campaign. 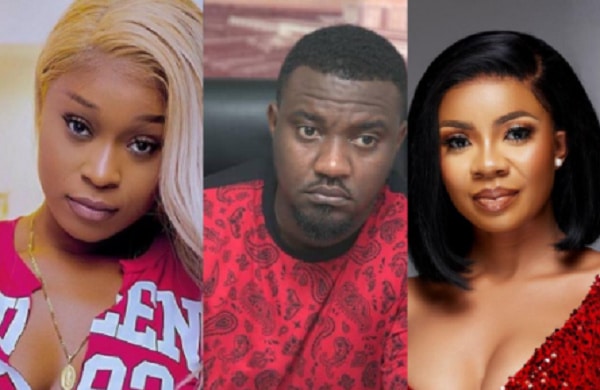 Various Ghanaian celebrities did not attend the #FixTheCountry Campaign which was held on 4th August 2021. The #FixTheCountry plan begun on social media and then spilled to the Accra streets. A good number of Ghanaians joined the Campaign to petition for better Governance.

Several Celebrities who were in the first row in organizing the campaign did not attend the campaign. So many questions concerning their absence are yet to be answered. “Ah! So, where the celebs dey?”

Efia Odo was among the celebrities who were organizing the campaign on but she did not appear on the protest grounds. Sarkodie, Stonebwoy, Shatta Wale, Lydia Forson, Wendy Shay did not show up.

The Relay Team of Ghana loses in Tokyo Men’s finals.