Ghanaian seaman shot and killed in Trinidad and Tobago 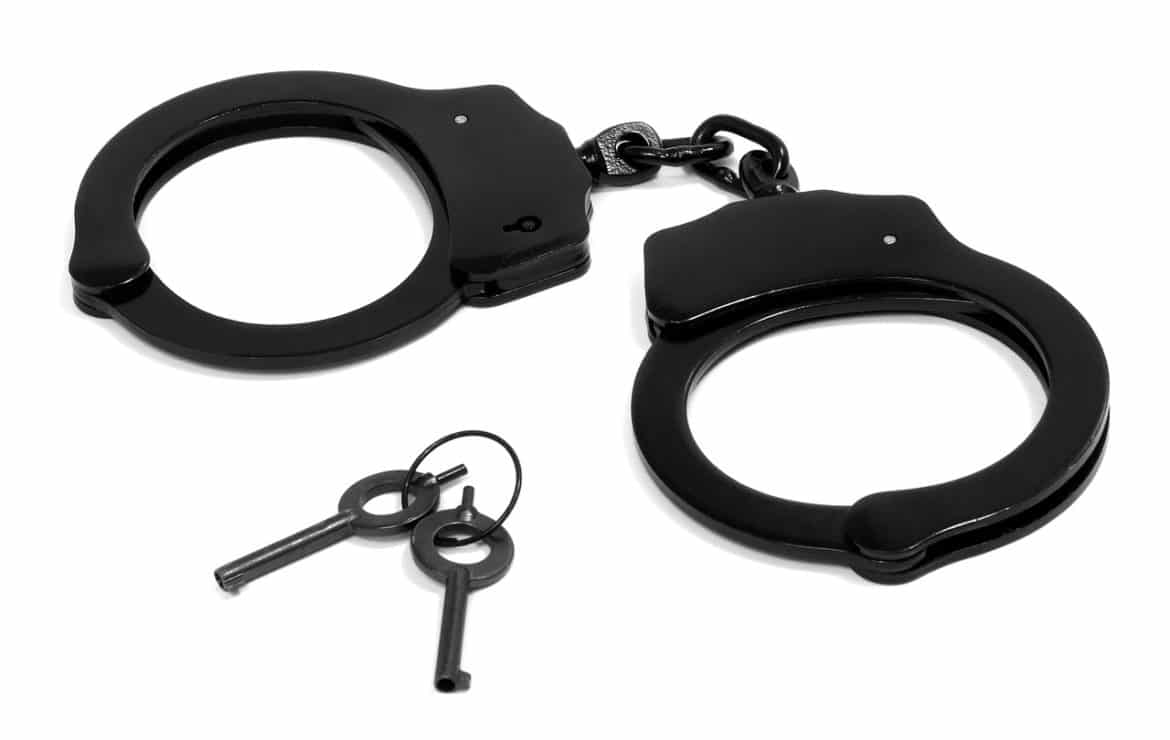 Ghanaian seaman was shot by a colleague while on duty in Trinidad and Tobago. The officer who was identified as Gyasi Richardson was then rushed to the St. James Medical Hospital where he was confirmed dead. The two officers were on board a Ghanaian Coast Guard Vessel CG25 TTS Spayside. The motive of the shooting is yet to be established.

The involved officer Takeem Alexander was however arrested and arraigned before Magistrate Adia Mohamed via a video conference. Alexander was later released on cash bail with his case set to be heard on 13th May 2020. Investigations are currently being conducted by the homicide department.