Ghana’s Envoy to US: Visa Sanctions To Go Soon 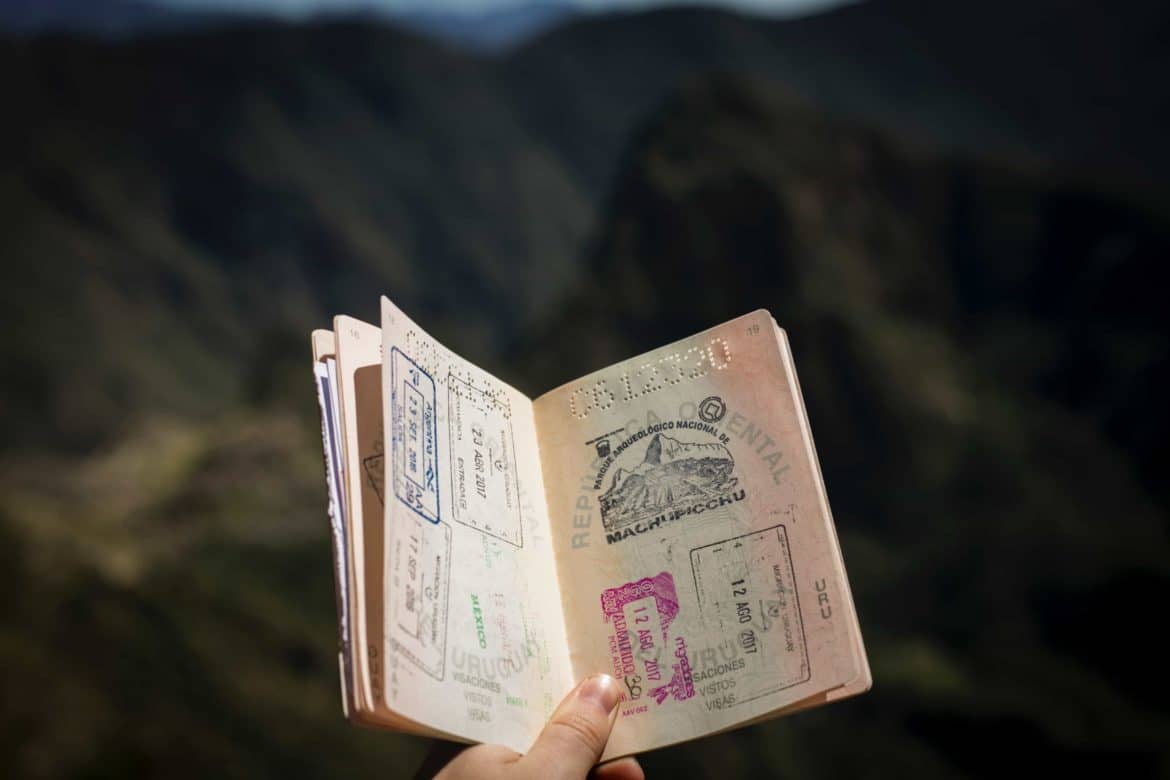 Visa restrictions imposed on Ghana by the United States are expected to be reversed soon, according to Baffour Adjei-Bawuah, the West African nation’s envoy in Washington D.C. The US embassy in Accra limited visa processing for locals seeking to go to the United starting from February 2019.

The ambassador hinted at putting a system in place acceptable to US authorities and the efforts to end the restrictions while speaking to Ghana-based Citi TV. He claimed that his office had worked on creating a robust mechanism to address the issue of illegal migrants residing in the United States and was hopeful that it would be accepted by authorities in the US States Department and the Homeland Security.

“We at the embassy have the knowledge to develop the kind of approach which should make it possible for the US to lift the sanction that they [have] put on us and I do believe that the US will recognize this and do what is right and proper,” said Adjei-Bawuah.

He also claimed that the proposed system was so robust and effective that the US authorities may ask other nations to emulate the same.

Visa restrictions on Ghanaian nationals came into force in February 2019 following Ghana’s snub to the US attempt to deport 7,000 to the West African country. While the United States accused these residents of abusing visa terms and overstepping immigration regulations, Ghana refused to accept them questioning their nationality and treatment.

There were also unconfirmed reports stating inhuman treatment meted out to deportees, who were said to be handcuffed and forcibly put on a plane to Accra.

Responding to the refusal of Ghana to accept the deportees, the US embassy in Accra began to limit the approval of a visa for certain categories and warned it to expand further to include all citizens of the country. The most affected were those recruited to work as the domestic staff of Ghanaians diplomats staying in the United States.

The statement announcing visa restrictions then read: “Without an appropriate response from Ghana, the scope of these sanctions may be expanded to a wider population. The sanctions will remain in place until the Secretary of Homeland Security notifies Secretary Pompeo that cooperation on removals has improved to an acceptable level.”

The sanctions also covered the government and parliamentary employees and their near and dear ones. Though there was no express visa denial to anyone, applications were kept pending indefinitely.

This forced the Ghanaian authorities to tone down their refusal and they sought time to confirm the identity and nationalities of those facing deportation. Since there they are trying to engage and talk to US officials on the issue and address their concerns over the violation of immigration laws by Ghanaians in the United States.

Restrictions also brought into existence a number of entries making it difficult and cumbersome for applicants seeking US tourists and business visas. The validity of the visa allotted to government employees and their families has since then been reduced from five-year to only one month.