Ghanian Woman Behind the Biggest Slave Revolt in West Indies 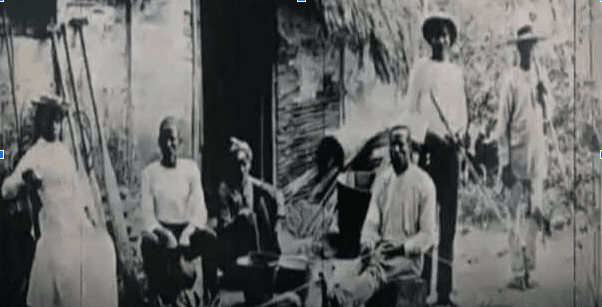 A Ghanaian woman, named Breffu, has been identified to be the mastermind behind the biggest slave revolt that happened in 1733 at the West Indies.

According to records, many rebellious acts have been executed by several African slaves. This is due to the maltreatment and abuse that has gotten to its peak as well as the increasing death toll Africans at that time. Many of the slave masters did not allow the enslaved Africans to air their views, the only way out was for them rebel and run for their lives.

One of such rebellious acts was the one led by Breffu against the Danes, who were the authorities governing the West Indies. Well before that time, countries including Spain, UK, France, and the Netherlands have all have their respective share in the elms of affairs of that same region.

In the course of her plans, Breffu and another slave, Christian, were able to convince 150 other slaves also to join the revolt. As planned, the revolt was executed on November 23, 1733. Most of the rebels killed their masters while some were able to escape.

With the hope of living free, Breffu and her cohorts decided to stay on the island, which they took from their masters. In 1734, in the act of bravery and reluctance to heed to submission, Breffu and 23 others committed suicide in order to evade being captured again.

This hard-earned freedom lasted until 1734 when the French military reached an agreement with the Danish authorities to help them regain their land.

For a very long period, the orchestrator of the rebel was unknown to anyone. It was a total shock to many when investigations revealed that a woman led the riot.