GJA has requested Ghana citizens not to consume fake news 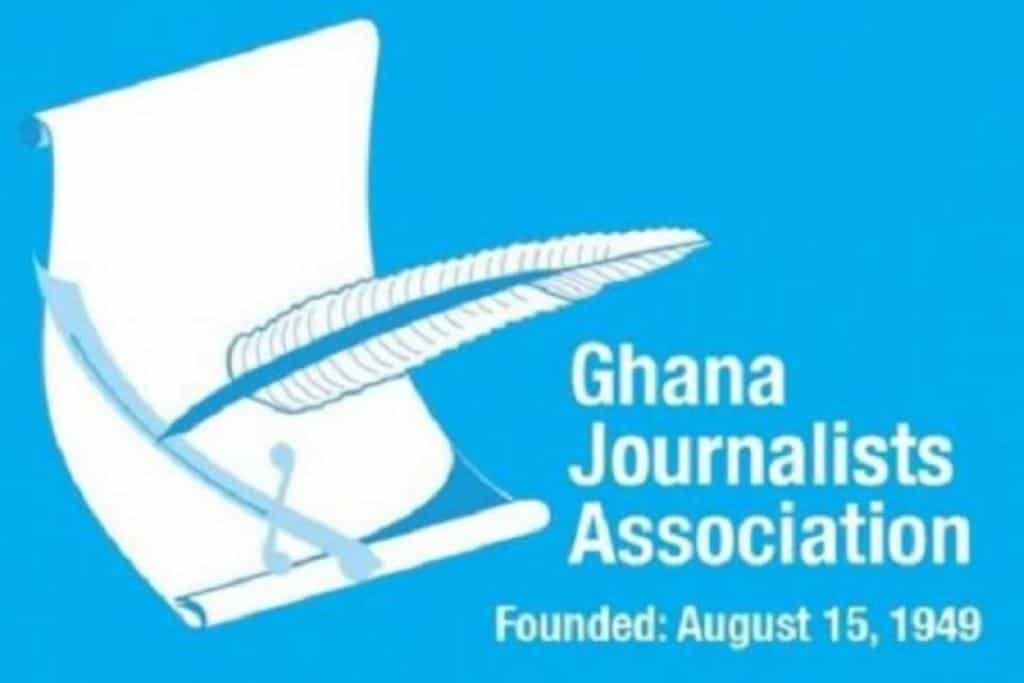 Speaking During a workshop planned by the Ghana Journalist Association and EC, the president of GJA said that the fulfilling or the failure to fulfill the country obligations comes to the media with a responsibility. The agenda of this workshop was to educate the journalist all over the country in the upcoming election coverage. Affial Monney, the president of the Ghana Journalist Association (GJA) has urged the media to dare not shirk the responsibility.


“Hostile communication can trigger violence. And once violence erupts no one can tell when it will end and the damage it will cause. The GJA also takes note of the mushrooming of dubious websites and their poisonous content. while advising the public not to consume them,” Mr. Monney said. He urged the law and order centers to handle the offenders swiftly and surgically. Besides, he emphasized that the media have a great obligation in assisting build faith in the election process. “Faith in any election is as important as its outcome.”

It’s a few days to the 2020 election and Ghana has witnessed rising of fake news websites. The National Media Commission has said that it cannot eliminate the fake news.

Nevertheless, President Nana Addo Dankwa Akufo-Addo has called for a combined effort to do away with the fake news from the media landscape of Ghana and the fabric of society. He said due to technology news spread very fast, however, he said the same technology is promoting the culture of individuals manufacturing falsehood and fake stories, which are quickly spread as news.

“It is not only alarming but also poses a serious threat and danger to the very fabric of society. We must all make a concerted effort to eliminate this phenomenon from our media space,” he Emphasized.

However, speaking during an interview with Samuel Eshun, Chairman of the National Media Commission (NMC), Yaw Boadu Ayeboafo stated: “We cannot do away with fake news.” Yaw Boadu insisted that Technology is such that anyone who thinks he can pencil people is making a mistake.

Gladson Awako says he wants to play for the national team.