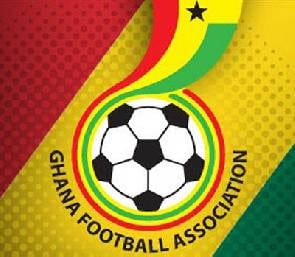 Habiba defeated her opponent Evelyn Nsiah Asare by one vote. Habiba Atta Forson got eight votes, while her opponent got seven votes.

In third place was a senior sports journalist Rosalind Amoh who got one vote, while  Edna Quagraine did not get any votes, ultimately placing her in fourth place.

Habiba Atta is widely known for her efforts in promoting women’s football in Ghana. She is the founder of Fabulous Ladies, which is one of the greatest refined football teams in Ghana. The win of Habiba Atta is a win for all women in Football in Ghana. There is great hope among the citizens of Ghana,women footballers believe that she will help drive women’s football to the next level. Her record has proven how passionate she is about uplifting and empowering women in general.