Home Sports Hearts have great players however, it is currently left with teamwork- Lee Addy
Sports

Hearts have great players however, it is currently left with teamwork- Lee Addy 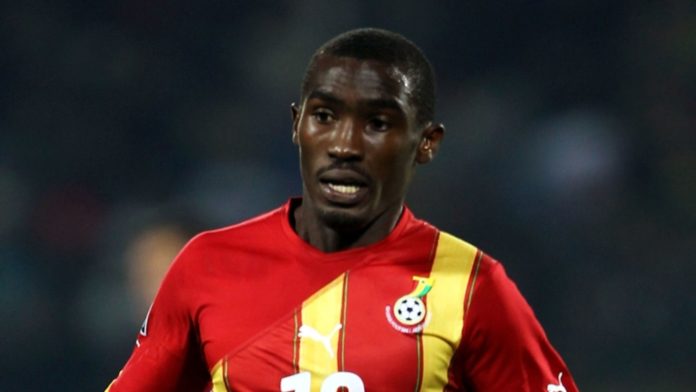 Lee Addy, has confirmed that Accra Hearts of Oak is composed of quality talents and great players but the club has not yet performed as they should. For several days now, Lee has been training with the club and he participated in a friendly game against Hope. He revealed that he was happy with the performance of his teammates.

The former black stars defender emphasized that the team has a great role to play as a unit. “I can say Hearts of Oak has individual talents, quality players, just that it left with teamwork. I have watched them play Olympics and performed but they need to play as a unit,” Addy stated.

Besides, he revealed that negotiations between him and Hearts of Oak are at a better stage and could result into a great deal soon. “It’s about 70%-80% that am joining Hearts of Oak. We have not concluded yet but with the discussions, it’s imminent. I have trained with them and even played a training match with them after which all present were happy with me,” he said.

Sam George claims that Ben Ephson is wasting their time and space.

A Young entrepreneur reveals that Google is her best friend.