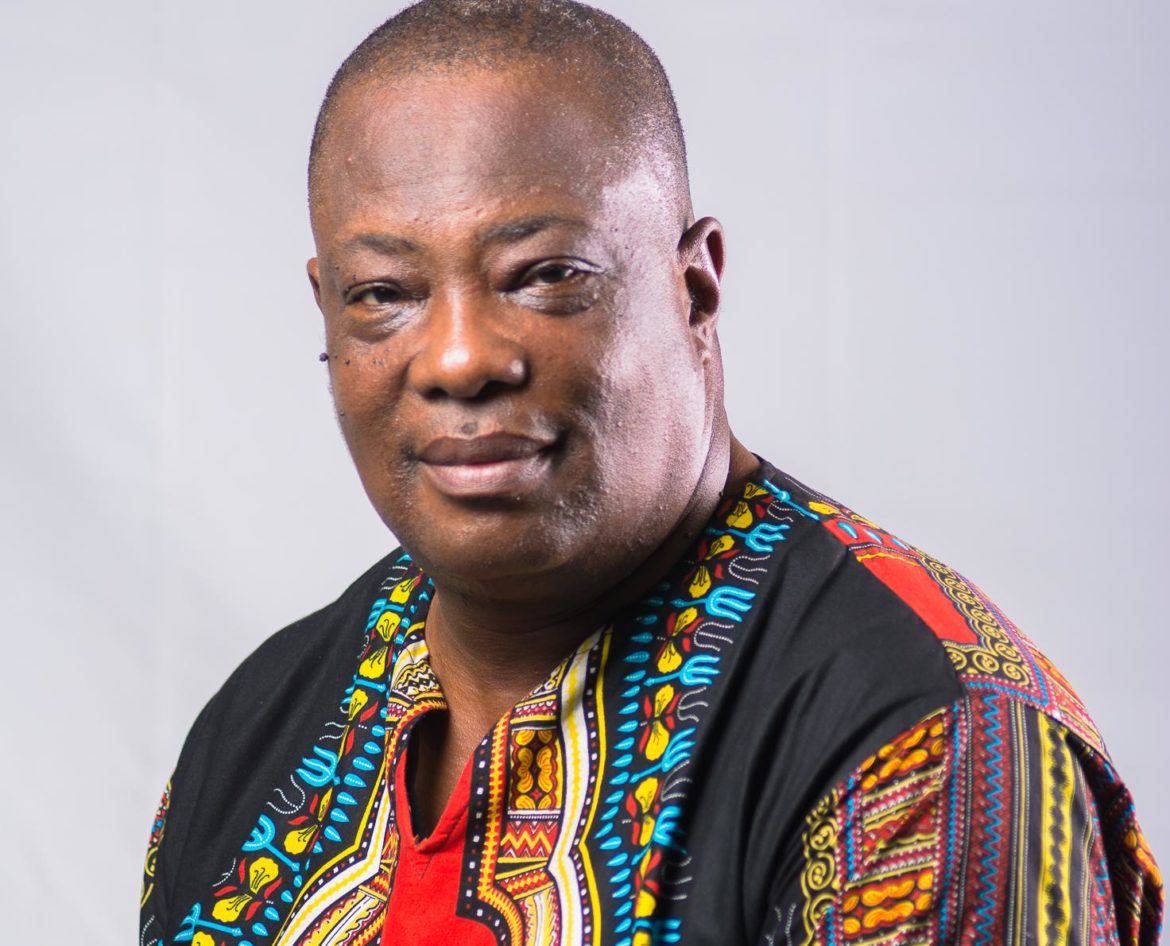 The Celebrated skilled, recording engineer and record producer from Ghana, Emmanuel Mallet, commonly called Zapp Mallet, has said that he does not do music for neither fame nor money.

The celebrated producer stressed that doing music was borne out of his love for music and not money or fame, during an interview with Blakk Kobby on the 3FM Reggae Vibes.

Zapp Mallet who has worked with very prominent and high-profile musicians like Kojo Antwi, Daasebre Gyamena, Irene Logan, Reggie Rockstone, Lord Kenya, Obour, insists that the popularity and money are add-ons in the music business which he as a producer doesn’t look at.

Also, he stated that he doesn’t produce music because he wants the song to be a hit song or win an award but does his music because of the love and passion for the music.

Zapp Mallet is known as one of the Ghanaian pioneers’ Hiplife genres back in the early 1990s. The recording engineer has won the Ghana Music Awards 3 continuous times.

Zapp Mallet stated, “Every song can be a hit but not every hit can be a song”. He claimed that everyone can just make a song and promote it on social media but not all of these social media hits can be songs.