Home Entertainment I have been in relationships with 150 different Gentlemen- Millicent Patricia.
Entertainment 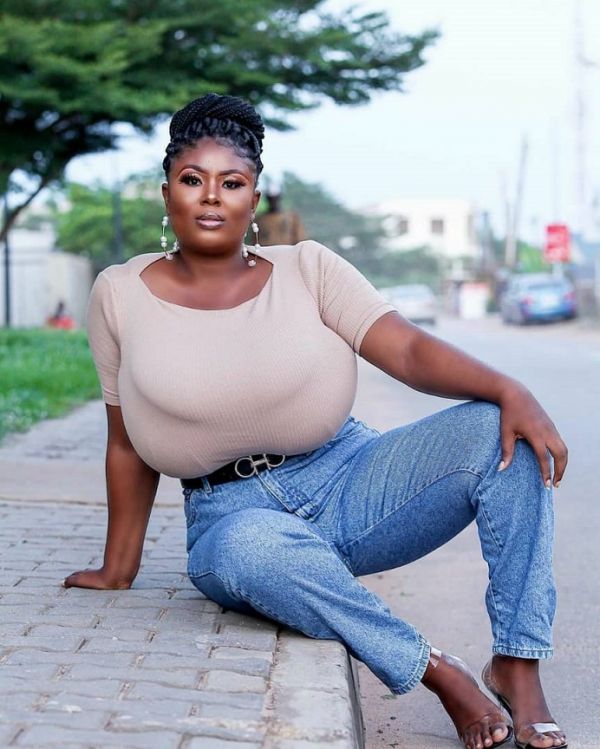 Millicent Patricia, commonly known as the lady who joined In Okyeame Kwame’s Yeeko Challenge has revealed that many gentlemen prefer her boobs to sex. Further, Patricia revealed that she has been in 150 relationships with different men, and almost, all of them wanted her boobs, not sex. “Most of the guys I have dated wanted my boobs. Some of them fall asleep while fondling them, only 4 wanted sex,” she stated.

She further disclosed that men harass her anytime she goes out, “I passed by circle one day and the guys around me started making noise I attracted a lot of attention. It was so embarrassing that I left there crying.”