Home Entertainment I Like Dating Wealthy men who are Impotent- Actress HaijaFauzy.
Entertainment

I Like Dating Wealthy men who are Impotent- Actress HaijaFauzy. 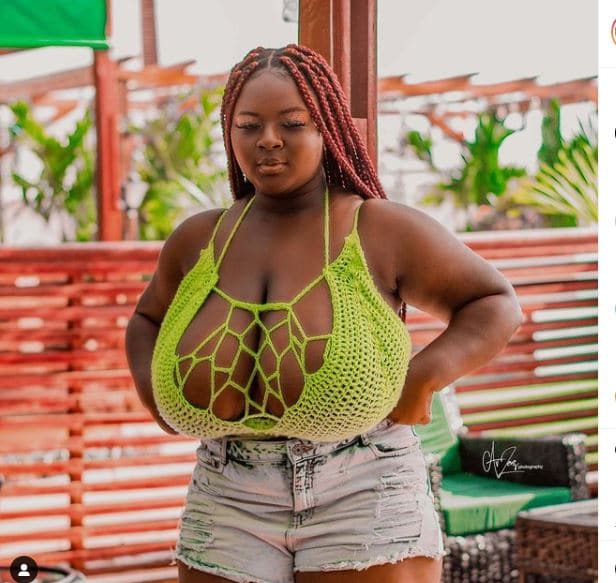 The Talented Ghanaian actress Fauzia, commonly Known as HajiaFauzy has disclosed that she is okay with dating wealthy men who are Impotent. HaijiaFauzy is also a model and has so far been featured in several comedy Skits.

Currently, many women are comfortable with marrying wealthy men who are older than them by many years. The majority of these ladies date for security purposes while others date and marry because of true love.

While speaking during an interview, Actress HajiaFauzy said that so long as the man is able to take care of her financial needs, his sexual competence is not a priority to her.

Fuel prices have been decreased by nine Pesewas.