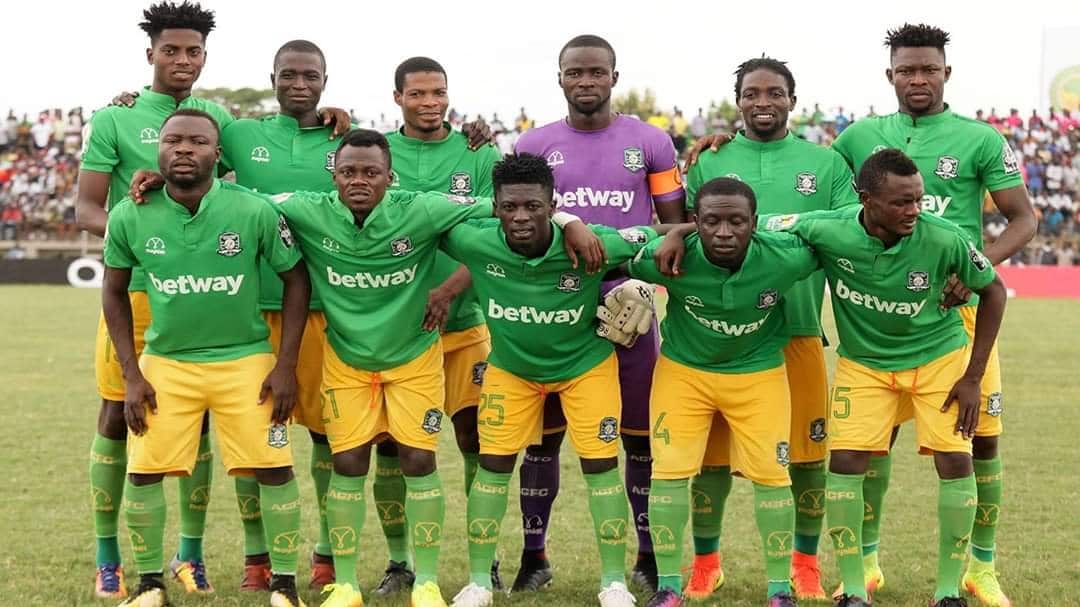 Am going to completely overhaul my team by recruiting new players who are ready to play for the club ahead of the second round of the season. These are the sentiments of Samuel Paa Kwesi Fabin, the coach for Aduana Stars who was speaking after a match against Ashantigold at the Obuasi Len Clay Stadium. Fabin’s decision to completely overhaul Aduana Stars followers a 4-0 loss to Ashantigold on matchday 15 of the Ghana Premier League at the Obuasi Len Clay Stadium.

“In fact, I can assure you that there will be an overhaul because we need to get boys who are ready to play because you can see from their demeanor this afternoon on the field as if there is nothing at stake… I don’t know what happened but we will go back and then find out while and then we start from there. But we will work hard to get some points before the first round of the league,” said the coach.

Meanwhile, the second transfer window opened last week and therefore the former Ghana U-17 trainer who was not impressed by the performance of his players stands a chance to sign new players for the club.