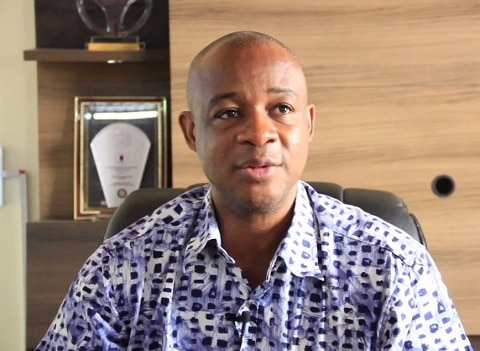 Adam Bonaa, has blamed the Chairperson of the Electoral Commission because of rejecting the reports of challenges with security personnel data who submitted their details for special voting. Mr. Bonaa was the first one to complain because of EC failing to compile the data of all security officers who were applied to vote under special voting because they will be working on election day.

He said more than 60% of the applicants were not captured in the EC’s data for special voting. Nevertheless, the EC Chair Jean Mensa says the claims are “false, baseless and unfounded”. “I know very few security experts like Dr. Kwesi Aning and so on. They are for me security expects, I don’t know this expect and I’m not sure where he is getting his 60% from,” the EC chair said at a press conference Tuesday.

Responding to the comment, Mr. Bonaa told the Chair’s attitude towards criticisms is disturbing. “The way she’s going after anybody who criticizes her to me is probably reducing the confidence that one would have had going into the 2020 elections. My belief and resolve are that we have an election to prosecute and not an election to persecute. In any case, I’m not an employee of the government, you are an employee of the government. It’s my tax payment that’s used in paying your salary.

“It’s come out, let’s know how you arrived at your turn and let me know how I arrived at my 60% or more but you don’t come out and denigrate and throw jabs at me. Is she, therefore, saying that the figure put out by myself and the team is false or what they have is smaller or less? As far as I’m concerned, I started a certain position based on facts available to me. She came to say the statements made by myself are false so what’s the truthful position of the EC. I will not take any form of disrespect from a slay queen electoral commissioner. I will equate Jean Mensa to Akuapem Poloo”.

Gladson Awako says he wants to play for the national team.