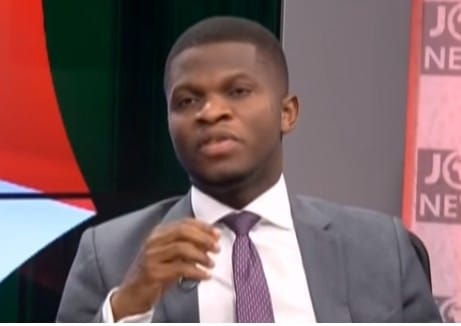 Sammy Gyamfi, the National Communications Officer for the National Democratic Congress, has disclosed his plan to marry in 2021.

He stated that this is to celebrate the epic re-election of John Dramani Mahama the former President after the general elections in December.

“I will get married in 2021; it will be a victory wedding,” he said on Accra-based Neat FM.

Even though Sammy Gyamfi was very sure about the date, he stated that he is still waiting on God for his partner.

The father of a 9-year-old boy said that “God will provide” in reply to who his spouse-to-be is.

Besides, he dispelled rumors that his wife-to-be is a member of the ruling NPP.