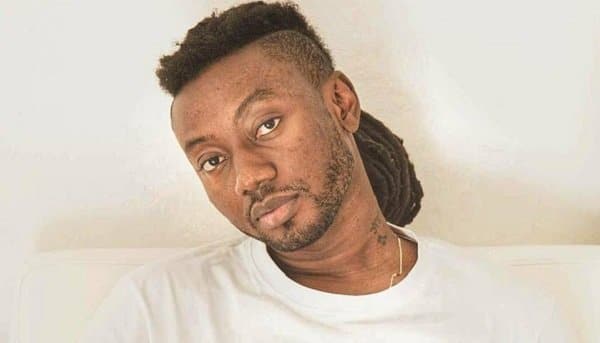 The confession paved its way when the hip-hop star was asked to either confirm or deny the allegations that have in the past associated him with homosexuality. “I am a homosexual man… No, it is not a joke. I am gay bro. I am into men…I prefer men like John Dumelo.” Kojo told Giovani Caleb who was interviewing him in a live television show.

Kojo’s revelation of being homosexual comes at a time when there is a heated nationwide conversation on whether or not to legalize lesbianism, homosexuality, bisexuality, transgender, and queer individuals.