Impacts of Climate Change in Ghana 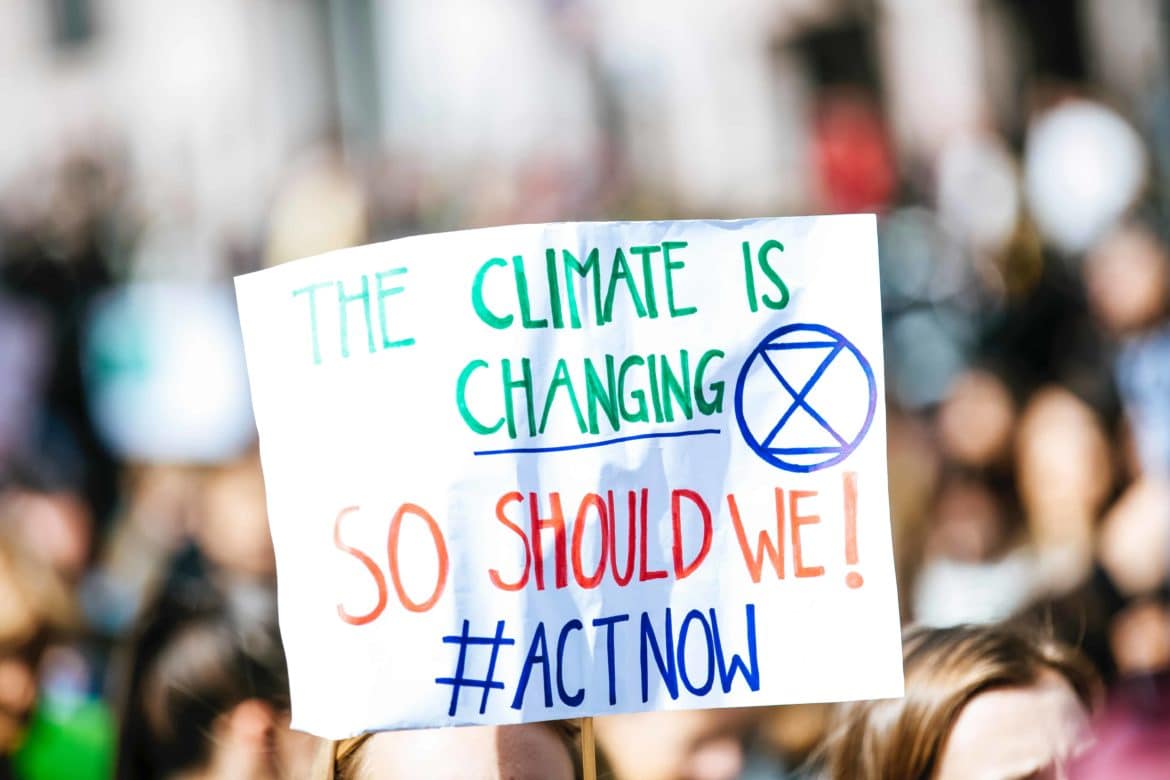 Climate change is global and its impacts are expected to manifest in every country on earth. Its impacts are noticeable in developing countries that are relatively vulnerable, and Ghana is no exception.

What is Climate Change?

Climate Change is a change in the weather over a long period of time and is attributed to global warming which scientists attribute to the Greenhouse effect that has resulted mostly due to human expansion. The Greenhouse effect causes global warming due to the trapping of heat radiating from Earth toward space. The trapping of the heat occurs due to certain gases that include Nitrous oxide (N2O), Methane (CH4), Water Vapor (H2O), and Carbon Dioxide (CO2) blocking heat from escaping through the Earth’s atmosphere.

The negative effects of climate change are beginning to be observed in Ghana today. Weather and climate reports from as far back as 1961 shows clearly the progressive decrease In annual rainfall and rise in temperature. The average yearly temperature in the country rose by 10C over the last 30 years (UNDP, 2012). Apart from temperature and rainfall patterns, the impacts of climate change in Ghana are also seen with the rising number of weather disasters, and rising sea levels.

The Ghanian economy will be negatively impacted by climate change, especially because about 70% of the population depends either directly or indirectly on agriculture and forest sector. For example, a large number of people would not be able to do any type of farming without having made certain adjustments such as the use of irrigation. It is thus quite important for the Ghanaian government, non-governmental organizations, and citizens to work together and with other people and governments around the world to tackle climate change and its impacts.

All things considered, except if procedures and methods are cautiously and efficiently executed to ensure flexibility being developed and decline weakness, environmental change and atmosphere fluctuation may represent a huge test to the national improvement.

Embracing a focused on methodology is clearly more compelling and less expensive than reacting to environmental change impacts as they happen. The inquiry still remains, by what method can Ghana and other creating countries strategise and adjust to the normal effects of environmental change!?