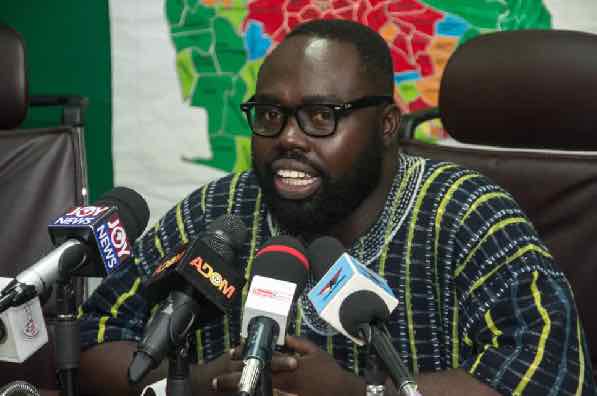 Peter Boamah Otokunor, NDC Deputy General Secretary, says that despite the party’s leaders handing over their manifesto on 1st July to the flagbearer, doesn’t obligate them to launch it early.

Mr. Otokunor’s said this after Yaw Buaben Asamoah of NPP stated that NDC had lost its manifesto thus the delay in its launch. According to Mr. Otokunor, launching a manifesto early is not an assurance of winning.

According to Peter Boamah Otokunor: “In 2016 the NPP, postponed their manifesto launch four times. They scheduled September 28, which even is a bit later, shifted to October 7, then October 8 and then finally to October 9, yet they won”.

“It is important to mention that as part of NDC’s campaign, former President Mahama, has been speaking and making very bold and instructive policy statements which must engage the attention of all,” he noted.

He added that NDC might not require a manifesto because of the promises that the flagbearer has made on his campaign trail.

After rescheduling the launch, NDC has set the official day for outdooring of the manifesto dubbed the ‘People’s Manifesto’ on 7th September.