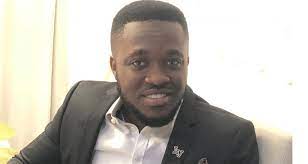 Kennedy Osei has said that fixing all poor roads across the country will require around 16 years. The chairman of the Roads and Transport Committee in Parliament insisted that there is no government that can fix those roads within a short period. He revealed that the required financial resources are not currently available.

The government should at least budget for seven billion dollars yearly, in case they want to achieve this project. The former deputy attic minister requested the citizens of Ghana not to politicize the road infrastructure. He further confirmed Kennedy’s words by saying, “We have a problem, as a country. Look at the budget, how much do they put inside the budget for roads? Don’t blame successive governments because the money we get is what we use for roads and other development projects.”

Kwesi Ernest has confessed that he does not trust anyone.

Business people have been urged to embrace digitization