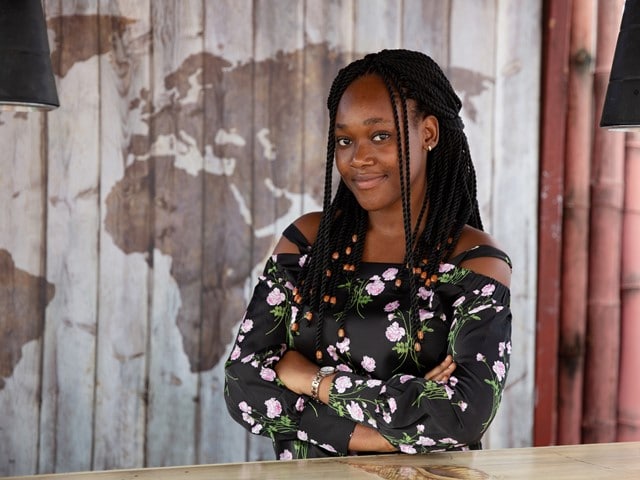 As a result of engineering innovation, technology entrepreneur Charlette N’Guessan has won this year’s Royal Academy of Engineering Africa award.

The 26-year-old Ivorian, who lives in Ghana, is the first woman to win the prestigious award.

The academy said that Bace API, her team’s invention, uses facial recognition and artificial intelligence to validate identities remotely.
To determine whether the image is of an existing person, or a photo of a real image, it takes live images or short videos recorded on phone cameras.

It is targeted at institutions that depend on identity validation. The academy stated that two financial institutions are already using the software to validate the client’s identities.

The live audience voted for the winner during a virtual awards ceremony held on Thursday where four finalists delivered presentations.
Ms. N’Guessan received $33,000 for the best award. Three runners-up got $13,000.


The three runners’ up included Aisha Raheem from Nigeria – whose digital platform offers data to farmers enhance their productivity, Dr. William Wasswa from Uganda – whose the low-cost digital microscope accelerates the screening of cervical cancer, and David Tusubira from Uganda – who invented a system that manages off-grid power grids by checking the condition of solar arrays.

The academy stated that “Fifteen shortlisted Africa Prize entrepreneurs, from six countries in sub-Saharan Africa, received eight months of training and mentoring, during which they developed their business plans and learned to market their innovations”.