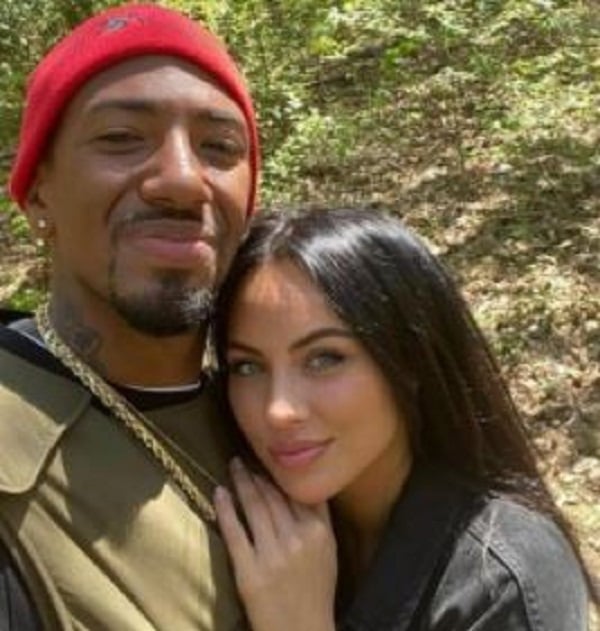 The former-wife of Jerome Boateng has been found dead a week after their divorce. Kasia Lenhardt, was found dead in an apartment in Berlin. She was a model in the English and German press.

Jerome Boateng and Kasia were married for one and three months before they divorced. Before her death Boteng made a post, accusing Kasia of ruining his relationship with his family and ex-girlfriend. The two exchanged words on social media about the post. She promised to fight back after she recovers from the divorce.

The Bayern Munich defender had already revealed that the model was blackmailing him during an interview. “Kasia became my girlfriend by breaking the relationship with my ex-girlfriend Rebecca and my family and blackmailing me. So, I decided to stick with Kasia and try to make it work. Even making the relationship with her public was due to pressure from Kasia to do so. It wasn’t mine.”

“During our relationship, Kasia often threatened to destroy me. She threatened to ruin my career and even try to make me lose my children. Kasia said she would do so by accusing me of beating her. She knew that my children’s mother accused me of the same thing and that we have a lawsuit over it.”

A journalist repeatedly slapped by a police officer for asking him why he was not wearing a face mask.