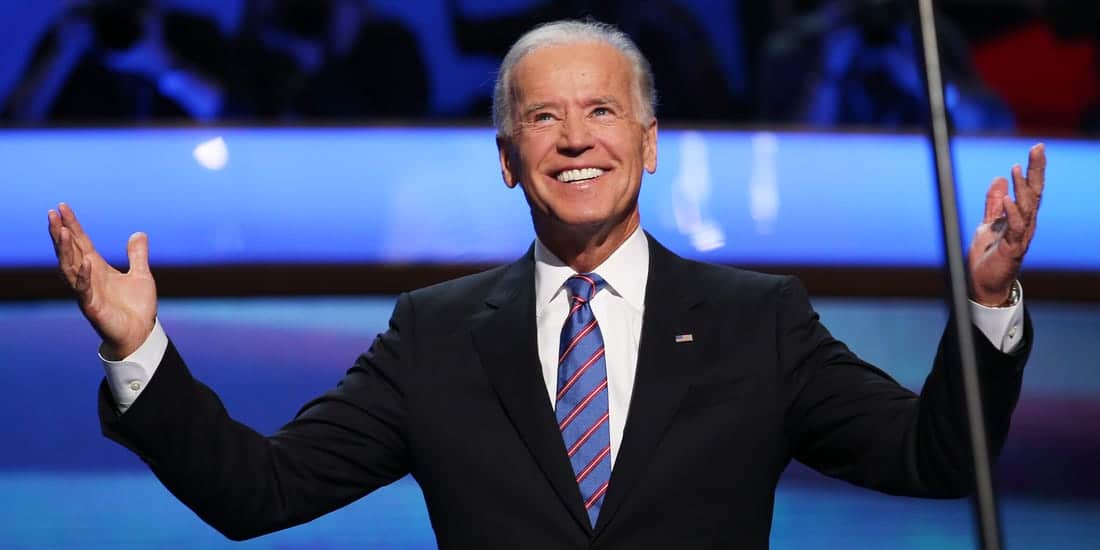 America’s former vice president Joe Biden has won the Democratic nomination to face off with the country’s current president Donald Trump in November’s election. To secure the ticked the former number 2 required 1,991 delegates which he achieved on Friday. The race was however easy for him after his number one challenger Senator Bernie Sanders dropped out of the race and endorsed him.

After attaining the required delegated Joe Biden noted that: “Folks, tonight we secured the 1,991 delegates needed to win the Democratic nomination. I’m going to spend every day fighting to earn your vote so that, together, we can win the battle for the soul of this nation.”