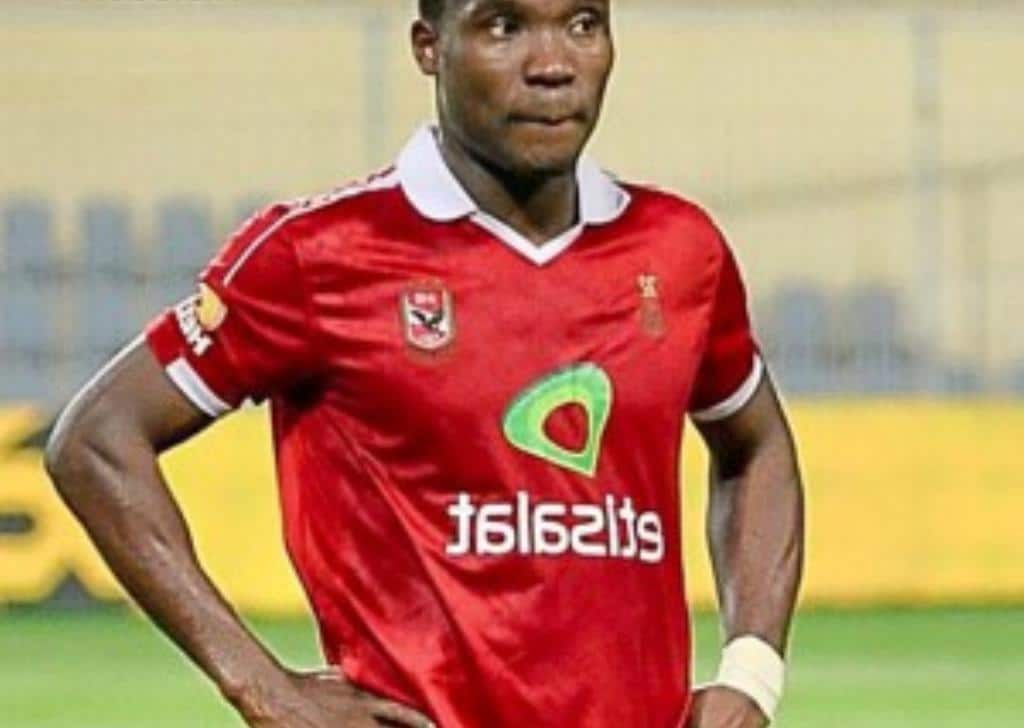 John Antwi from Ghana is the first foreign player who has made history, for scoring a hundred goals in Egyptian football.

During the Egyptian Premier League on Sunday, the player chalked the historic feat after scoring for his team against El-Gouna.

Before the game, John Antwi had scored thirteen goals for Pyramid FC from the time he joined them and a total of ninety-nine goals all through his career in Egypt.

Pyramids FC lost the game by scoring one goal and El-Gouna SC scoring two goals but the celebrated feat chalked by the Ghanaian appears to have swept the loss under the carpet.

The 28-year-old has secured the outstanding record playing for 4 clubs in the Egyptian top-flight.

In the history of Egypt football in 2018, he became the top-scoring foreigner after obtaining 63 goals to outdo compatriot Ernest Papa Arko who had scored 61 then.

From 2012 to 2015 the former Eleven Wise FC and Dreams FC hero scored thirty-five goals during the time he was playing for Ismaily SC.

Between 2017 and 2018 he also obtained eleven goals for giants Al Ahly SC.

Besides, John Antwi scored forty goals for Misr El Makasa from August 2017 to July 2019 prior to leaving for moneybags Pyramids FC.

At Pyramids, the creative attacker has scored fourteen goals from the time he joined them.