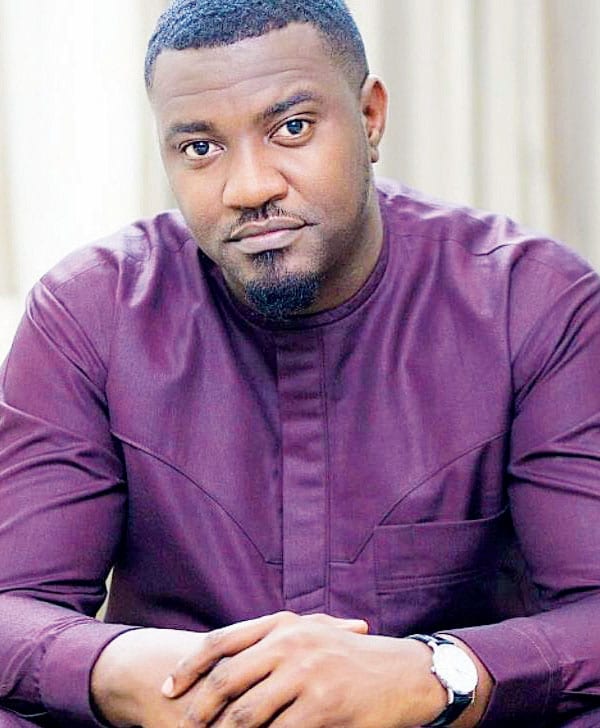 NDC Ayawaso West Wuogon parliamentary candidate John Dumelo believes he will win the seat with 54% of the votes. The actor said that those who believe that it was going to be easy for NPP will be in for a shock. The Ayawaso West Wuogon seat has remained with the NPP since 2000 but Dumelo believes that it is going to change this year. He said that NDC has been bridging the gap and that this is their year.

According to Dumelo: “I disagree with people saying that it [Ayawaso West Wuogon] is traditionally NPP. We won in 1992 and 1996 but we have come close to winning it, especially in 2012. In 2004 and 2008 we came close to winning it. This is not like some Bantama seat, or a Mampong or an Ejisu seat that we know to be traditionally NPP. The Ayawaso West Wuogon is a seat we are going to win. I am not going to win it, it is the NDC that is going to win it.”

Dumelo went on to say that the constituency has retrogressed under the current leadership. He noted that he was going to win without sharing money. In the past, he has been accused of bribing people to favor him. He has however refuted the claims saying he has many supporters who believe in his vision.

“I don’t share money, I share essentials people need. I use the money to buy things for them. My source of money is from benevolent people who tell me, John, take 1 cedi, take cedi 2, and use it to support my campaign. These are friends, it’s not about being rich, it’s about being content with what you have and sharing the little that you have.”

He concluded by saying that he accepts all donations from his supporters saying that even if a supporter offers 500 cedis he would gladly accept it.