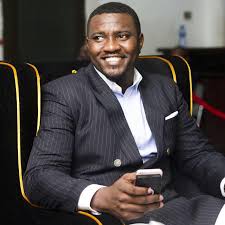 NDC parliamentary candidate for Ayawaso West Wuogon John Dumelo has told the government to enforce the rent control law to have citizens on 6 months’ pay plan instead of two years. Dumelo added that if the law was enforced, it would save the country a lot of money.

In a Tweet, John Dumelo noted that: “The establishment of the National Rent Assistance Scheme is dead on arrival. Why not enforce the rent control act 220 so citizens pay 6 months’ rent advance instead of 2-3years being charged? Enforce the law and save money, simple.”

NDC will launch its manifesto on Aug 31 – Sammy Gyamfi