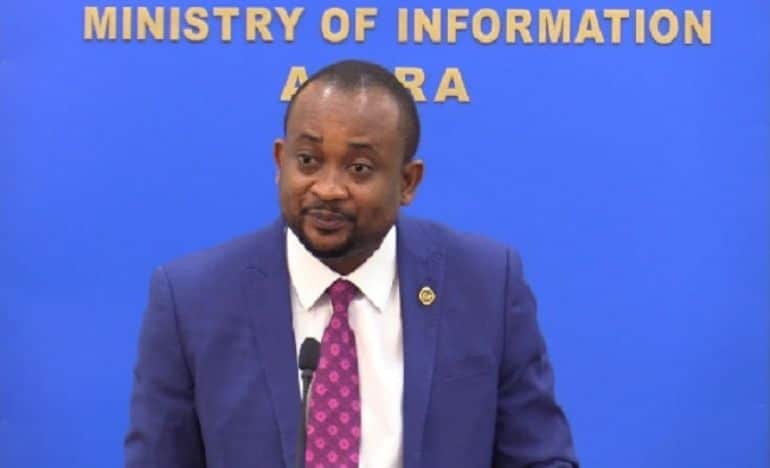 Deputy Minister of Information Pius Hadzide has said that opposition leader’s calls for a debate with Akufo-Addo were unnecessary. The deputy minister speaking on TV3 said that the debate Mahama was calling for has been going on between stakeholders.

According to Pius Hadzide: “that invitation is pointless and unnecessary. It is a desperate and smart way of Mr. Mahama to run away from a discussion or debate that is already ongoing on the infrastructure of the first term of every administration.”

Mahama had challenged Akufo-Addo to a debate while campaigning at the Volta Region. According to Mahama: “I am willing to present myself for a debate with President Akufo-Addo any day, anytime, anywhere. And we will settle the matter once and for all.”