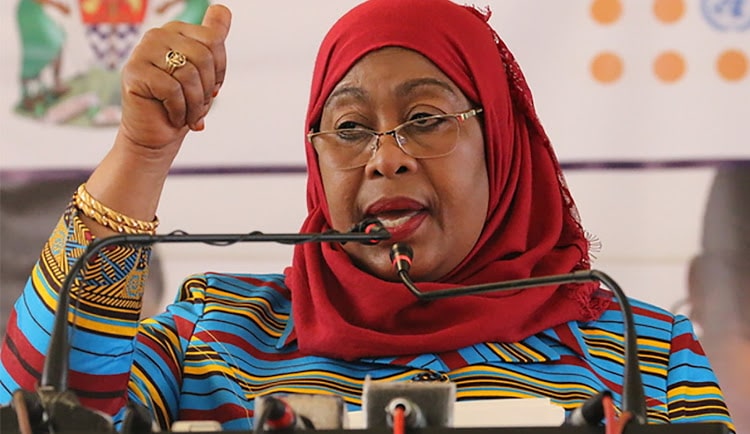 Kamala Harris, the vice president of the USA, has congratulated President Samia Suluhu. Harris tweet read, “Sending the best wishes to Samia Suluhu Hassan following her swearing-in as Tanzania’s new president-the first woman to hold the office. The United States stands ready to work with you to strengthen relations between our countries.”

Besides, the African First elected Female president, Ellen Johnson Sirleaf has also extended words of congratulations to Samia Suluhu. “We extend our deepest condolences to the people of Tanzania on the passing of President Magufuli. We wish her excellency president, Samia Suluhu Hassan, as takes the oath of office, becoming Tanzania’s first woman president, “Ellen’s presidential center Tweeted.

Sirleaf’s tweet read, “Warm wishes to Samia Suluhu Hassan as she becomes #Tanzania’s first woman president and assumes the awesome responsibility of leading and continuing to develop her country. My thoughts are with the people of Tanzania as they mourn and heal.”