Home Sports Kelvin Luckassen will be playing for Kayserispor.
Sports 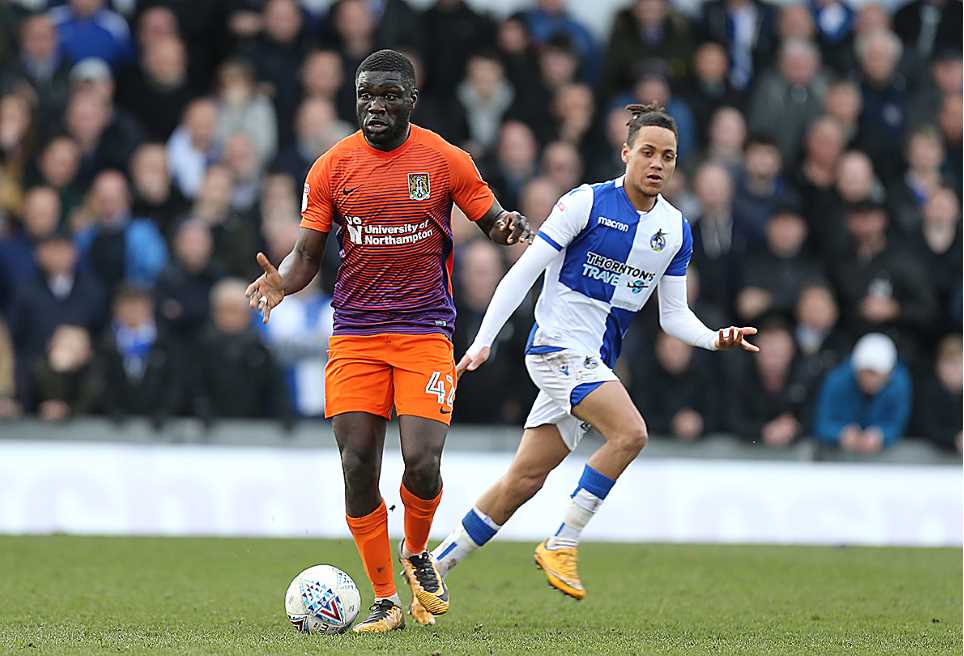 Kelvin Luckassen will start playing for Kayserispor club. He joined the club to offer a squad boost. He has so far played for Ross count, Slovan Liberec, SKN St. Polten, Almere City FC, and AZ Alkmaar.

Kayserispor Club revealed that they have signed Kelvin Luckassen on a 2 years and 6 months contract. “Our club has signed a contract with striker Kelvin Luckassen for 2.5 year. We wish good luck to both Kelvin Luckassen and our club,” the club tweeted. The team is hoping that Kelvin will add more experience to their side.