Home Politics Kennedy Agyapong has been told to Stop responding to all NPP matters.
Politics

Kennedy Agyapong has been told to Stop responding to all NPP matters. 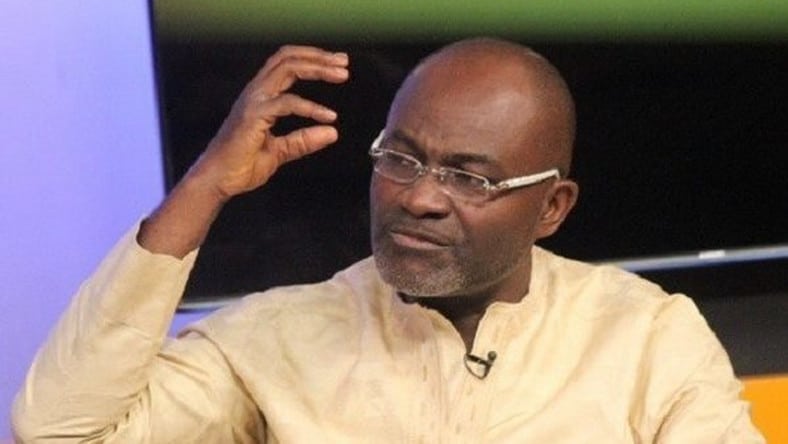 The Assin Central Member of Parliament Kennedy Agyapong has been requested to learn how to remain silent when it comes to matters concerning NPP. Kofi Amoateng said that Kennedy attracts unnecessary attacks while defending the New Patriotic Party.

“Kennedy Agyapong must focus on his political career and his family more and focus less on speaking on every issue that comes up. There are a lot of Ministers and MPs who are also benefitting from the government even more than himself. They should also come out and fight for the President. It doesn’t have to be him every day defending the government and insulting Ghanaian youth. If it happens that way, he gives himself up for the youth to abuse him. I personally get worried when it happens that way,” he stated.

Kofi Amoateng insisted that Kennedy is free to talk about all the issues, nevertheless, it is good not to talk about everything. He advised him to secretly talk to the president when necessary.

Abednego Tetteh says he is confident that Hearts of Oak will win the League.