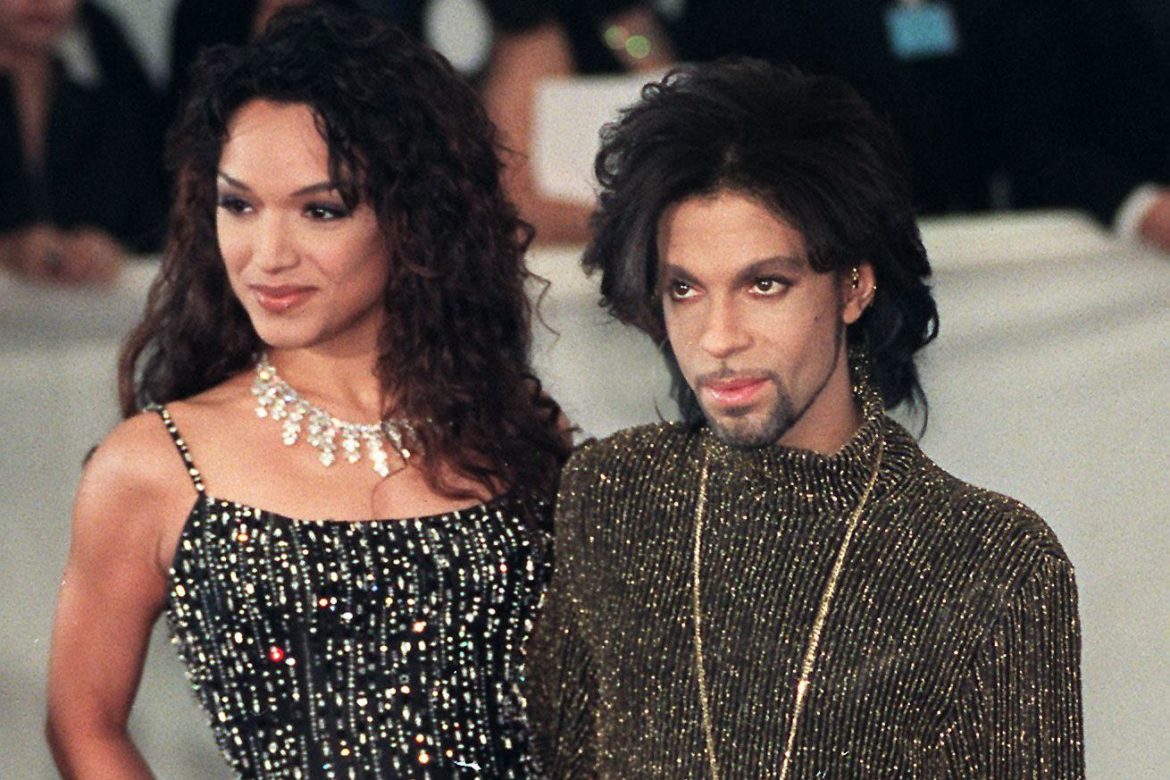 This was unveiled after the duo was spotted spending their holiday in Sardinia alongside Maddox, Satta, and Kevin-Prince’s seven-year-old son. Reports have it that the pair and little Maddox have been on a short cruise aboard a yacht of their friend Renzo Rosso.

Melissa Satta and Kevin Boateng had been married for four years and together they had a son named Maddox Boateng.