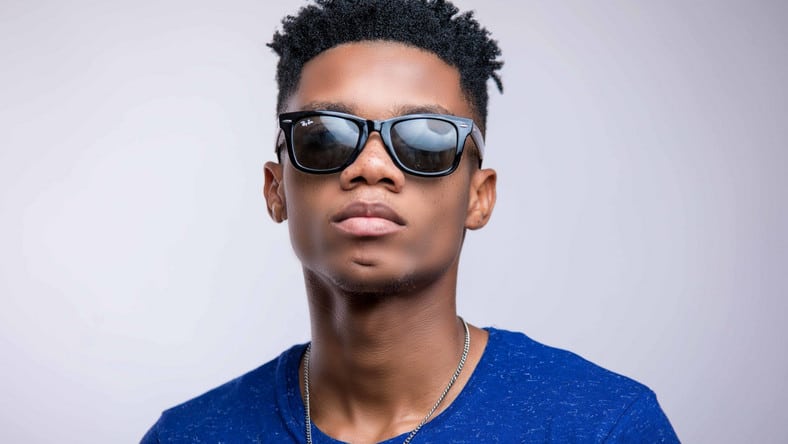 Kidi is said to have become disrespectful since he became a star. The show which kidi had been invited as a guest at Accra FM was canceled. Listeners blamed kidi for the canceled show with some saying that they would not attend his events.