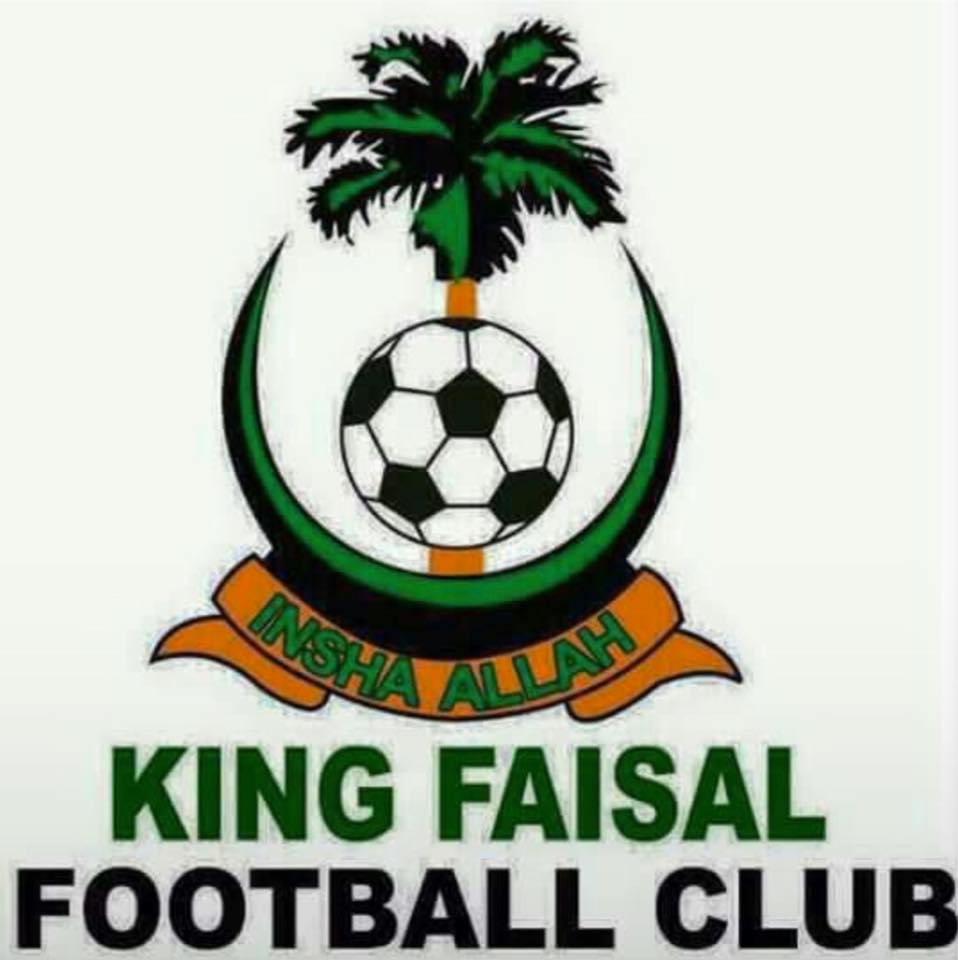 King Faisal based in Kumasi has beaten Thunderbolt FC 6-0 in the MTN FA Cup to end their 11 games winless run.

This victory is the first for King Faisal who have not won any game in the Ghana premier league since the start of the season. The scoring was opened by Mustapha Mohammed just before half time. The victory means that now King Faisal has qualified for the next round of the competition. After the game, their coach said that the victory will uplift the team’s spirit as they travel to @BerekumChelsea for their next game.

Made in Ghana – Here are 5 Items