Home Politics Kojo Oppong Nkrumah, asks NDC to prove that none of the presidential candidates won the 2020 elections.
Politics

Kojo Oppong Nkrumah, asks NDC to prove that none of the presidential candidates won the 2020 elections. 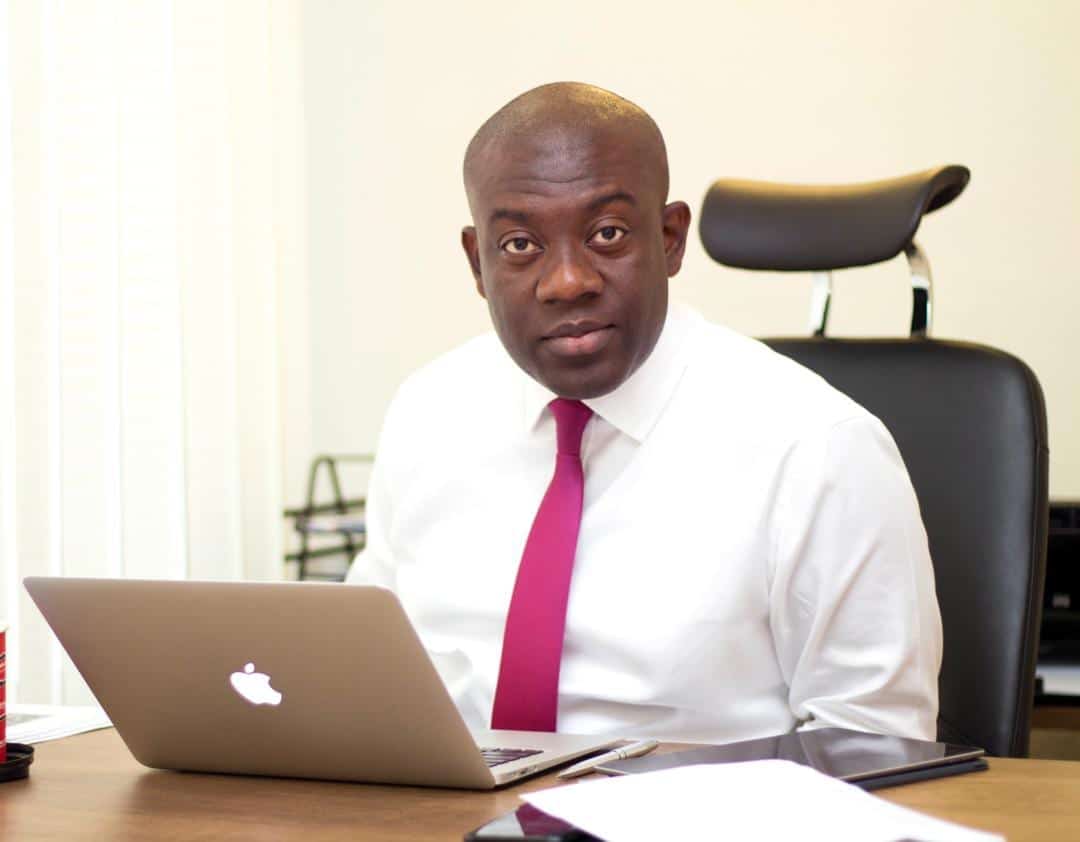 The former president, John Mahama, said that in his own opinion, none of the candidates won the elections, hence, the supreme court should order a rerun. While responding to Mahama’s opinion, Kojo Oppong Nkrumah tweeted, “This case is still simple. If you say no one won, prove same through your witnesses. It’s either 38k pink sheets, 275 constituency results or 16 regional sheets. Each route gives same results. @NAkufoAddo won with over 500k votes.”