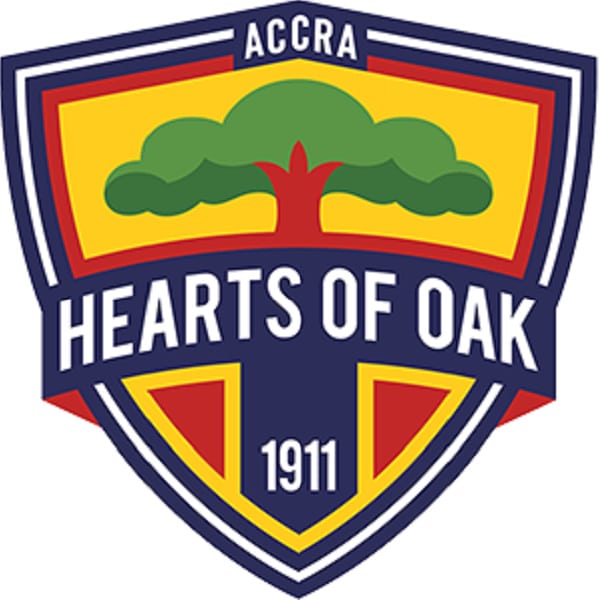 On Monday, January 12, 2021, the Hearts of Oak were refused from entering the match venue to watch the game between Asante Kotoko and Liberty Professionals. 15 minutes before the game started, they had already arrived but they were still denied to enter the stadium.

While speaking during an interview, Seth Nii Darko, disclosed why the Phobians were denied to watch the game. “We were informed that 15 minutes to the game Hearts of Oak wanted to come and watch the game. They are our bitterest rivals and we found it strange. They should understand why we didn’t let them in. This is African football and it involves so many things.”

According to Chief Elvis Herman Hesse, they didn’t act professionally. “What happened was unprofessional, that a team like Hearts of Oak were not allowed to enter into the stadium. Even in Spain, Barcelona and Real Madrid are able to watch both matches.”

“Last season we allowed AshantiGold to watch our game. It is allowed, because players also have access to the stadium, it is their right. I am really disappointed in what happened and we must not Condone this attitude, “Elvis stated.